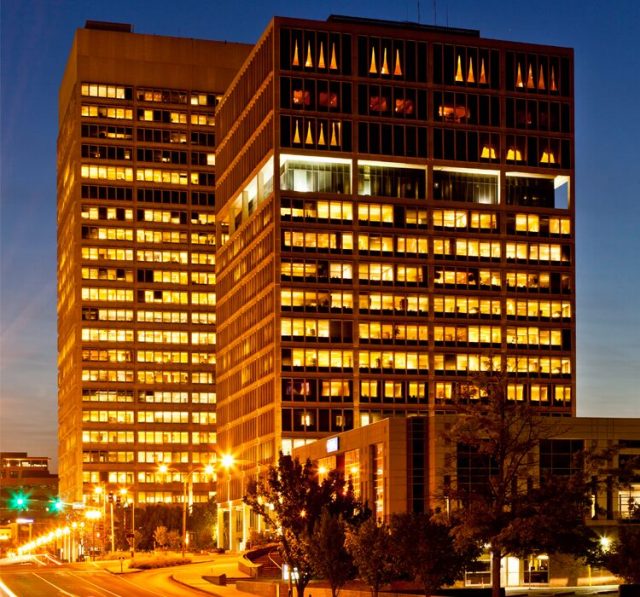 Emerald View at Vista Center is a two-building Class A office property located in West Palm Beach, Florida that was purchased in in December 2010 for $36 million. The REIT sold the 139,500 square-foot property for $40 million to a partnership that included Vanderbilt Office Properties, a Chicago-based commercial real estate investment firm.

In connection with the sale, the REIT paid down $28.1 million of the principal balance due under a loan facility.

The property is one of a few buildings in-market that were developed to exceed hurricane requirements and provide 100 percent backup power for 25 days of continuous operations.

Additionally, KBS said that it made several key upgrades and improvements to the property, including the construction of move-in ready spec suites and enhancements to the building common areas and lobby. “These upgrades and improvements have played a direct role in stabilizing a number of long-term leases with blue chip tenants,” the company said.

The property was originally purchased in February 2010 for nearly $74.3 million and was sold for $92.7 million to Lingerfelt CommonWealth Partners, a national real estate investment management firm based in Richmond, Virginia.

In connection with the disposition, the REIT paid down $42.6 million of the principal balance due under a loan facility.

“The Pierre Laclede Center is a dynamic property in the Clayton office market,” said Dan Park, senior vice president for KBS and asset manager of the property. “We are excited for the new owners and hope they carry on the legacy of this iconic asset.”