Home Alts News Kahane Resigns from Board of UDF V 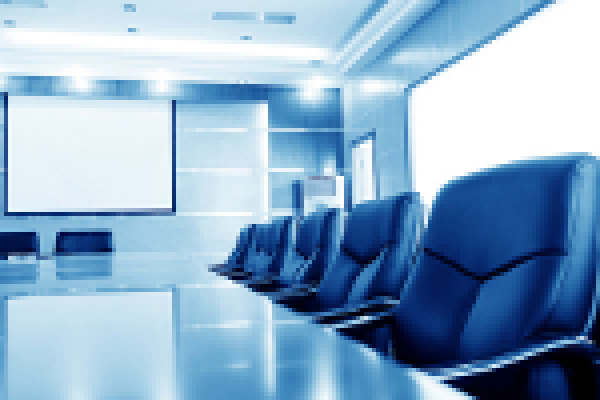 United Development Funding Income Fund V, a publicly registered, non-traded real estate investment trust, announced that William Kahane, a founding partner at AR Capital, voluntarily resigned as a member of the Board of Trustees. According to a filing with the Securities and Exchange Commission, his resignation is due to personal reasons and not a result of any disagreement with the board or the company.

As a result of Kahane’s resignation, the board now has four members, three of whom are independent trustees.

In other UDF V news, it was recently announced that Whitley Penn LLP informed the company that it has declined to stand for reappointment as their independent registered public accounting firm. Whitley Penn’s declination was accepted by the company’s audit committee.

According to an SEC filing, “during the period from October 1, 2013 (Inception) through December 31, 2013, the fiscal year ended December 31, 2014, and the subsequent interim period from January 1, 2015 through September 30, 2015, there were no disagreements between the company and Whitley Penn on any matters of accounting principles or practices, financial statement disclosure or auditing scope or procedure, which disagreements, if not resolved to the satisfaction of Whitley Penn, would have caused Whitley Penn to make reference to the subject matter of the disagreement in its report on the company’s consolidated financial statements.”

The REIT is presently in discussions to find an independent registered public accounting firm to replace Whitley Penn.

United Development Funding Income Fund V is a non-traded REIT that provides financing for the acquisition and development of single family residential lots.