Home News Guest Contributor: So What Happened? Will 1031 Exchanges Survive the Biden Presidency? 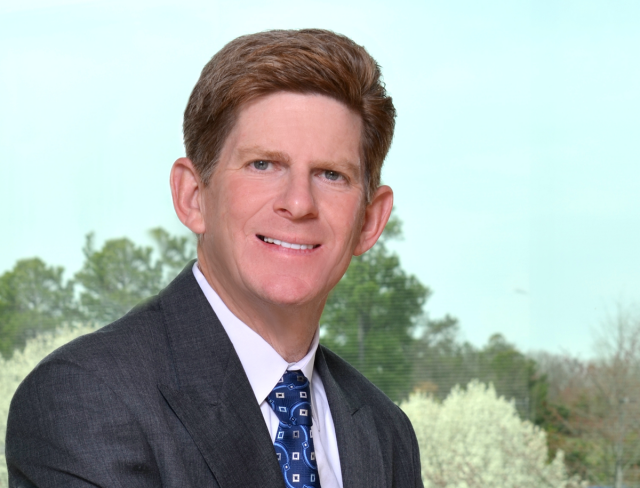 So what happened? Has Joe Biden won? Probably, but dozens of cases must work their way through the courts to be sure.

Will Biden repeal Section 1031 and fundamentally alter the Internal Revenue Code? Probably not. The answer lies in the Senate and the Georgia run-off elections. If the Republicans win at least one of the two Georgia seats in the run-off, there will be divided government, making it extremely difficult for the new president to pass meaningful tax reform.

Even before taking office, expect to see the new president push a major stimulus bill to help with COVID relief. It may distract the new president from tax reform, at least for a while. The stimulus bill is likely to be massive, broad and far reaching. And expect it to further expand an already bloated national debt that will require attention (someday).

Also, do not underestimate the difficulty of implementing broad-sweeping tax reform and the power of inertia. There have been very few major tax law revisions, even when a president controlled both the House and Senate: Tax Reform Act of 1986; next, Tax Cuts & Jobs Act of 2017 – over 30 years. The Tax Cuts & Jobs Act took a year to pass, even with a Republican president, House and Senate! Tax reform is frightfully difficult to accomplish.

The Internal Revenue Code is extremely complex; many provisions are interlinked and interconnected. It takes substantial time to score the revenue impacts of proposed tax law changes, then to compute the revisions, followed by arm twisting, etc. Whose ox is being gored? And more horse trading, followed by new tax computations. This is difficult work and takes time. Without control of the Senate as well as the House, I believe it will be too much to overcome in the new president’s first year or two in office.

Regardless of which direction the political winds blow with election results, Section 1031 is going to be at risk. Those of us in the real estate industry cannot breathe a sigh of relief because the massive deficits from COVID relief and prior deficit spending will necessitate a re-think and new sources of revenue will need to be found, someday. Our trade association lobbyists tell us that once on the “hit list” for new tax revenue, it is very hard to ever come off.

Advocacy and education, led by our able real estate trade associations (Alternative & Direct Investment Securities Association (ADISA), Institute for Portfolio Alternatives (IPA), Federation of Exchange Accommodators (FEA), National Association of Realtors (NAR), and Real Estate Roundtable), will be key. We must convince Congress to follow the economists and avoid a future knee-jerk reaction to repeal 1031 for what appears to be low hanging fruit but is actually fool’s gold.

There are still one or two acts left in this play, so stay tuned!!!

Louis Rogers is the founder and CEO of Capital Square, one of the leading sponsors of 1031 exchanges and other tax-advantaged real estate investment programs. A former partner at the Hirschler Fleisher law firm, he is an acknowledged expert on the legal history and application of Internal Revenue Code Section 1031.

Opinions expressed by Rogers are his own and not necessarily reflective of those held by the editorial staff of The DI Wire.