Home News Guest Contributor: Are You Prepared for the Second Wave? The QSR Sector... 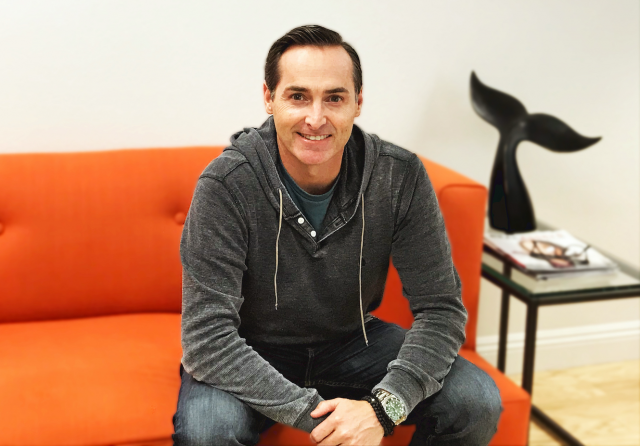 The novel coronavirus disease (COVID-19) pandemic has heavily impacted the economy, public markets, federal and local government policy, and businesses of all sizes throughout America and the world. However, not all businesses have been impacted equally.

In the midst of a large-scale economic crisis there are always winners and losers. For investors, under such conditions, the “bets” one makes are often a high-risk/high-reward proposition. We all witnessed this throughout Q2 2020 during the high stakes gamble on the recovery of markets and which sectors would be the winners.

Among the winners has been a large, less volatile industry that demonstrated incredible resilience to the dramatic changes across our society and economy since April. This $275+ billion industry in the United State feeds almost 85 million Americans each day. It’s been classified as “essential business” by the federal government and is part of the fabric that makes America what it is.

The quick service restaurant (QSR) industry does not offer a get rich quick scheme. It is a resilient industry that has demonstrated, time and time again, its relative stability in the face of volatility. For that reason, the importance of investing in this sector isn’t only predicated on its historical performance, but is germane today if you believe, as I do, that a second and perhaps third wave of the current pandemic is likely.

COVID-19 has been a devastating and disruptive force on our modern-day society, similar in many respects to the rampant Spanish Flu (1918 H1N1 virus) pandemic of 1918 and 1919. The Spanish Flu spread during World War I from early Spring 1918 to late Summer 1919.

Although the origin is not universally determined, the first formal identification of the virus was at Camp Funston at Fort Riley, Kansas. In the span of six months, as military troops were deployed to World War I, the flu spread from United States to Europe and Asia. There were over 50 million deaths worldwide, with 675,000 of those deaths in the U.S out of a total population of 103 million. Additionally, the 1918 H1N1 virus infected 500 million people globally; one third of the world’s population, which was approximately 1.8 billion at the time.

According to the U.S. Department of Health and Human Services’ Center for Disease Control and Prevention (CDC), the devastation of the Spanish Flu occurred in three waves. The first wave began in March 1918, lasting until around May 1918. The second wave was the most impactful, infecting the highest number of people from September to November 1918. Finally, the third wave lasted through Winter and Spring of 1919, dwindling down in the summer of 1919. The current coronavirus may be on a similar course as the Spanish Flu of 1918- 1919, as we may now be entering a second wave.

What went right or wrong? Some research suggests global governments did not react fast enough to the Spanish Flu spread, as governments were preoccupied with WWI. Global economies closed down movie theaters, night schools, and public gatherings. Many manufacturing businesses shifted to staggered hours for workers. Public health officials pushed for good personal hygiene, use of masks, use of disinfectants, quarantine and self-isolation. Does this sound familiar?

A vaccine for the Spanish flu was never developed, and the pandemic is believed to have likely ended by herd immunity, which is the natural development of immunity throughout a large percentage of the global population.

In following health guidelines on restaurants from the CDC, QSRs are determined to be lowest risk, which CDC qualifies as food service being limited to delivery, takeout, curbside pickup and drive-through.

As a result, the QSR industry has demonstrated strong performance during the pandemic, as brands like Burger King and Pizza Hut are becoming more popular throughout the quarantine period, as well as during limited re-openings across the country. Despite the dramatic decrease in the U.S. economy over the two quarters, most QSR brands are seeing an increase in same store sales in comparison to 2019. QSR has a clear value proposition that resonates for consumers under pandemic conditions – safety, value, and convenience.

With more people staying home, unable or un-willing to go to local restaurants, the reality is that a normal, pre-COVID, restaurant dining experience is not possible for some time. As a result, chain restaurants like Burger King, Pizza Hut, Taco Bell, KFC, Dunkin’ and others have become a staple food option for the American consumer. This is not surprising since more than one-third of Americans’ expenditures on food away from home occur with quick service restaurants. 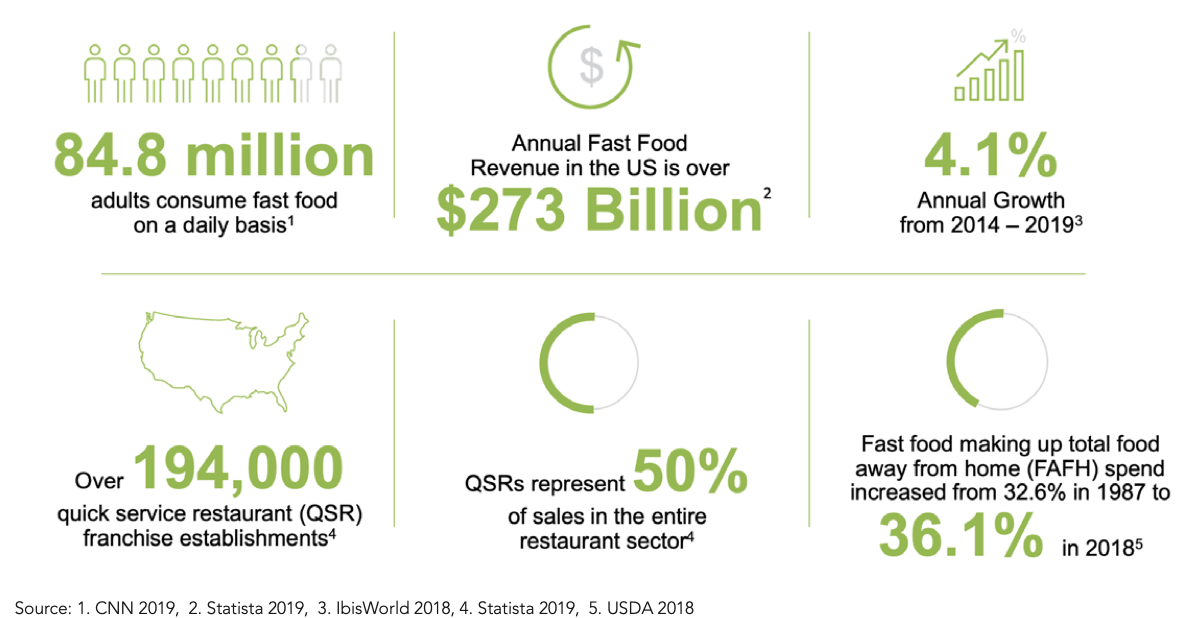 The bottom line is people need to eat and QSR provides an efficient and cost-effective solution to American families in good times and bad. The question to ask yourself is, are your clients’ portfolios prepared for the second wave?