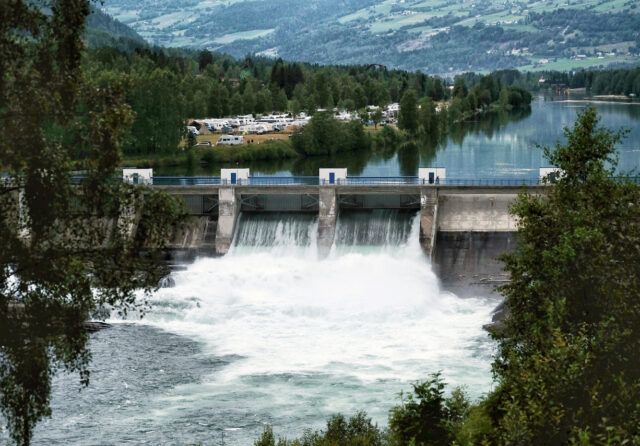 Greenbacker Capital Management, a private placement sponsor focused on renewable energy investments, has made a strategic investment through one of its affiliated funds in Clear Energy Hydro, an owner-operator of hydroelectric power generation facilities located primarily in New York state.

A strategic investment is a transaction where one company makes an investment in another on behalf of shared business goals. The transaction marks the fourth investment for the Greenbacker fund, which was not named but launched in 2020 to provide capital to small- and medium-size renewable energy infrastructure companies focused on developing power facilities across the United States.

“We believe that Clear Energy Hydro, with its strong management team and unique ability to optimize assets through both physical rehabilitation and revenue model enhancement, will be an important player in the market,” said Benjamin Baker, the Greenbacker fund’s managing director and principal.

Hydroelectric power generates about 80 gigawatts of electricity across the country, or about 7 percent of total U.S. generating capacity. New York State has implemented financial programs, such as the value of distributed energy resources tariff, to spur investment in assets such as hydroelectric generation.

Headquartered in the Denver area and led by partners Matthew Wenger and Michael Prendergast, Clear Energy Hydro buys existing hydropower facilities and invests in their modernization. The company currently owns three facilities in New York and plans to use the proceeds from the Greenbacker loan to modernize those stations, as well as to acquire additional plants in the state.

Greenbacker believes that the new partnership will position it for “accelerated growth,” and expand its capital base, enabling the firm to pursue strategic transaction opportunities including potential corporate acquisitions and investments in other managers of renewable assets.

Under the agreement, 1251 Capital will also take an equity stake in Greenbacker and a member of 1251 Capital’s senior management team will join Greenbacker’s board. Additional terms of the partnership were not disclosed.

According to filings with the Securities and Exchange Commission, Greenbacker sponsors the Greenbacker Renewable Opportunity Zone Fund and Greenbacker Development Opportunities Fund I, both of which are Regulation D 506(b) private placement offerings.