Financial Industry Regulatory Authority has barred former Cetera Advisors representative George C. Merhoff Jr. for failing to provide documents and information to the regulators after being discharged by the broker-dealer in April 2019.

According to a letter of acceptance, waiver and consent, FINRA staff sent Merhoff a letter requesting documents and information in connection with their review of his providing consolidated account reports to customers and making undisclosed payments to customers. Through his lawyer, Merhoff requested a one-week extension to the request, but later said that he would not comply, a violation of FINRA Rules 8210 and 2010.

In 2017, the Oregon Department of Consumer and Business Services ordered a cease and desist against Merhoff and fined him $70,000, which was imposed jointly and severally with Cetera, for “negligently failing to ensure that his clients understood the long-range implications of the investment strategies he used on behalf of some of his clients.”

According to his Brokercheck profile, $35,000 was collected near the time the final order became effective and the remainder would not be collected if voluntary heightened supervision is maintained.

Since 2015, Merhoff has 32 disclosures consisting mostly of settled customer disputes, as well as a criminal charge of theft and burglary from 1994 that were downgraded to misdemeanor convictions. He noted in his Brokercheck profile that he and his friends from college, while under the influence of alcohol, stole a video game from a dorm and two bicycles, but later returned the items when they were caught.

He was fired by Cetera in April 2019 for violating the firm’s policies and procedures by making undisclosed payments to a customer of the firm. 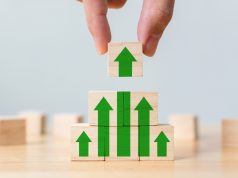 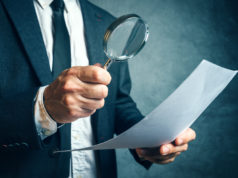 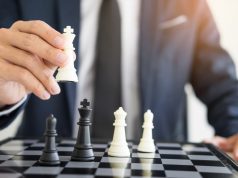