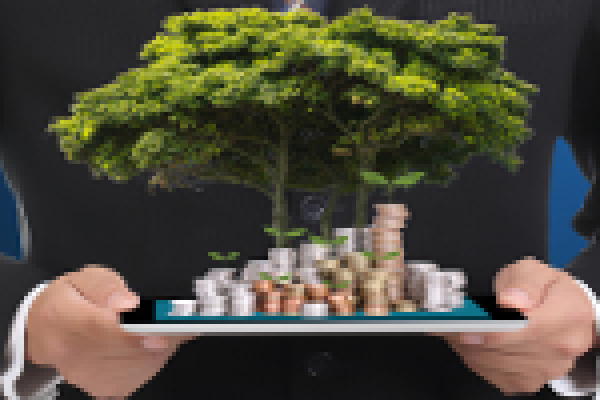 In their latest tender offer, Everest REIT Investors I and II have offered to purchase up to 1.8 million shares of KBS Real Estate Investment Trust III common stock for $7.00 per share. The offer, which constitutes 1 percent of the outstanding shares, expires on April 14, 2017.

Everest and its affiliates currently own 400 shares of KBS REIT III, and will pay approximately $12.7 million if all shares in the current offer are tendered.

In a letter to shareholders, KBS REIT III recommended its shareholders reject the offer as it is “substantially below” the value of the shares.

The REIT also said that its share redemption program allows stockholders to sell their shares to the REIT in limited amounts in various percentages of NAV depending on the duration the shares are held. As of January 1st, there was $61.9 million available for eligible share redemptions in 2017.

Shares held by stockholders for at least one year can be redeemed for 92.5 percent of the most recent NAV, while those held for two, three and four years will be priced at 95 percent, 97.5 percent and 100 percent of NAV, respectively.

KBS Real Estate Investment Trust III, a non-traded real estate investment trust, went effective in October 2010 and closed in July 2015 after raising approximately $1.7 billion in investor equity. As of September 30, 2016, the company’s $3 billion portfolio was comprised of 28 office properties, one mixed-use office/retail property, and a multifamily joint venture project which is currently under construction. 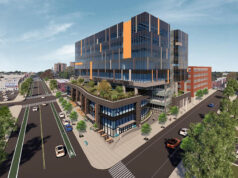 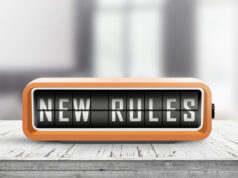