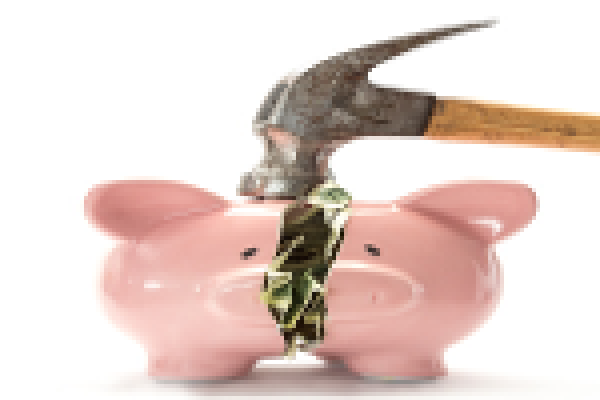 In a letter to shareholders, CNL Growth Properties said that Everest REIT Investors launched an unsolicited offer last week to purchase up to 1.13 million shares of common stock at a price of $5.00 per share in cash.

In addition, CMG Partners and affiliates launched an unsolicited offer on November 24th to purchase up to 1.5 million shares at a price of $5.00 per share in cash. On the same date, the REIT announced a special distribution of at least $1.00 per share and a maximum of $1.70 per share dependent on whether a pending sale closes before December 31, 2015. Following the announcement, CMG amended their offer and reduced the offer price to $4.00 per share.

In the letter, CNL Growth Properties indicated that its board of directors believes that each offer is significantly less than the current and potential long-term value of the shares.

The REIT announced in February 2015 that its estimated net asset value per share was $9.40. Assuming that the special distribution is $1.70 per share, the 2014 NAV would be revised to $7.70 per share on a pro forma basis. According to the company, this represents a significant premium over the CMG and Everest offer prices.

In the letter, the company stated that “[the] board of directors believes that both CMG and Everest are opportunistic purchasers attempting to acquire shares as cheaply as possible and deprive stockholders who accept their offers of the potential long-term value of their investment.”

As reported by The DI Wire in October, the REIT recently engaged CBRE Capital Advisors, an independent investment banking firm, to assist the board of directors and valuation committee with determining a valuation and estimating its NAV as of Dec. 31, 2015, and to pursue strategic alternatives for future stockholder liquidity.

As of September 30th, CNL Growth Properties owned interests in 15 Class A multifamily properties in the southeastern and sunbelt regions of the United States. Nine of these properties had substantially completed development and were operational. The remaining six were under development, including one of which was partially operational, with completion expected in phases by the third quarter of 2016.