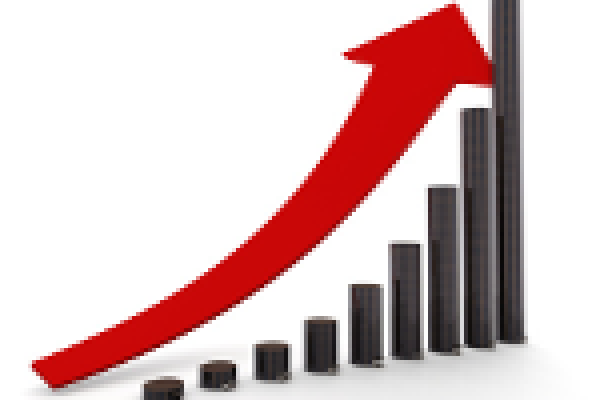 Millennium Trust Company, a provider of alternative asset custody solutions, reported that, as of June 1, 2015, they surpassed $5.6 billion in private fund assets under custody—an increase of $600 million within the last six months. The firm’s total assets under custody exceed $13.5 billion.

“We have experienced strong growth in all areas of Millennium’s business,” said Scott McCartan, chief executive officer of Millennium Trust Company. “However, we continue to see substantial acceleration in growth from our Private Fund Custody service. We launched this business in late 2010 to address the needs of private fund advisors for a scalable, customizable, and cost-effective solution to comply with the amended SEC Custody Rule and the increased demand for transparency following the Madoff scandal. As a result, we built a solid reputation in the industry for our ability to solve for unique custody requirements.”

The Private Fund Custody service is designed to provide registered investment advisors with the specific custody and reporting services they may need to comply with the Securities and Exchange Commission’s Custody Rule 206(4)-2 under the Investment Advisors Act of 1940.

“The explosive growth in alternative asset classes – specifically marketplace lending– has also contributed significantly to the success of our PFC service,” said Jeremy Christensen, director of Private Fund Custody. “We are a pioneer in creating unique custody solutions for this nascent and rapidly growing space. We are thrilled to be a key service provider for two of the largest players in marketplace lending, as well as a wide range of firms changing the way investors access alternative investments.”

Millennium Trust Company provides custody solutions for IRA rollovers, alternative assets, and private funds. The company has more than $13 billion in assets under custody and more than 341,000 accounts under administration, as of March 31, 2015.