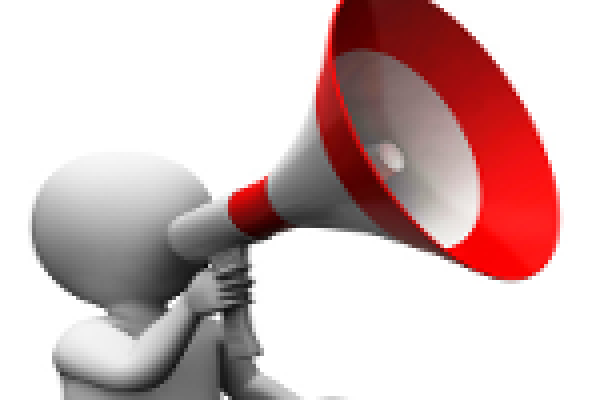 According to Commercial Real Estate Direct, the non-traded REIT is rumored to be selling National City Tower, a skyscraper in downtown Louisville, Kentucky.

KBS REIT II purchased the property in 2010 for $115 million. Built in 1972, the 40-story office building has 723,300 square-feet and is situated at 101 South Fifth Street and the corner of Main Street. The property also features 516 covered parking spaces, a restaurant, and a dry cleaning drop-off area.

The building is 98% occupied by such tenants as Humana Inc., PNC Bank, and Wells Fargo Advisors to name a few. It is said to be selling for $130 million, with CBRE’s Chicago office in charge of the offering.

Formed in 2007, KBS REIT II closed its IPO in December, 2010 after raising almost $1.9 billion. It used a “hybrid” real estate investment strategy, acting as both an owner of real property and a lender. It has a diversified portfolio in major metropolitan markets as well as real estate-related loans.

Selling a number of its properties this summer has enabled the REIT to provide investors with a special distribution that will be paid later this month.