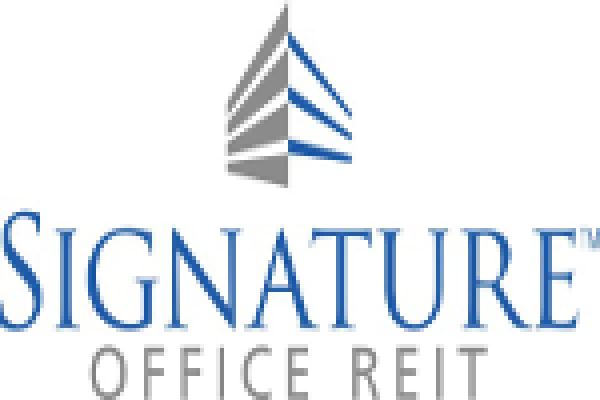 Formerly Wells Core Office Income REIT, Signature Office REIT, Inc., declared its second quarter distribution of $.375 per share. It will be paid around June 17, 2014 to shareholders of record as of June 13, 2014.

If distributions in this amount were paid in each quarter during the course of a year, the distribution amount would annualize to a 6 percent yield based on a share purchase price of $25.

The REIT also distributed $.375 per share during the first quarter.

The REIT commenced its primary offering in June of 2010 and after raising approximately $520 million, closed June of 2013.