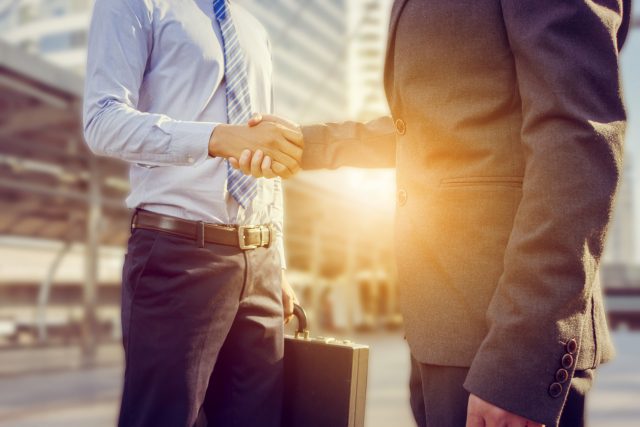 Highlands REIT Inc., a publicly registered non-traded real estate investment trust, has appointed Paul Melkus to serve as its executive vice president and chief financial officer, effective April 23, 2018. In this capacity, he will also serve as the company’s principal financial officer, according to a filing with the Securities and Exchange Commission.

Melkus previously served as a member of the company’s board of directors, as well as chair of its audit committee since the company’s spin-off from InvenTrust in April 2016.

From 2012 until 2016, he served as global head of capital markets in the real estate and infrastructure department for Abu Dhabi Investment Authority, one of the world’s largest sovereign wealth funds, and as a member of its executive committee. In this role, he was responsible for the development of financing strategy and management of lending relationships for the fund’s global real estate investment portfolio.

He holds a bachelor’s degree in economics and management from DePauw University and a master’s degree from the University of Wisconsin’s Real Estate Investment and Urban Economics program.