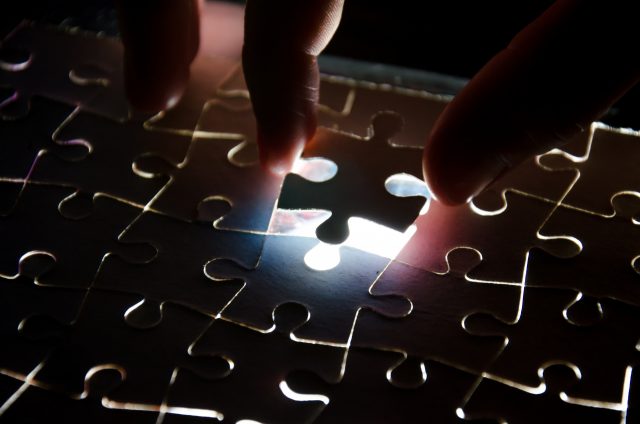 The appointment follows the resignation of Reid Maclellan, the BDC’s former chief operating officer. First Capital Investment did not announce that there were any disagreements that caused his resignation.

Lessen, CFO and partner at StHealth Capital, has more than 25 years of financial experience and was previously the CFO and director of Cerebral Assessment Systems where he sourced and managed investment banking relationships, led capital raising and strategic partnership initiatives, restructured the company’s debt, and oversaw treasury and accounting activities.

The C-suite adjustments follow significant company changes that have taken place over the last two years.

As previously reported by The DI Wire, in 2017, the BDC dismissed RSM US LLP as its independent registered public accounting firm. RSM submitted a letter to the Securities and Exchange Commission stating that it believed that the dismissal was the result of a disagreement on accounting principles and financial statement disclosure.

Following the dismissal of RSM, the board of First Capital Investment established a committee to evaluate and arrange for the disposition of the company’s investments in First Capital Retail LLC, which unbeknownst to the BDC, filed for bankruptcy the month prior.

Additionally, in March of this year, the BDC announced that StHealth Capital Partners LLC is purchasing the entity that owns FCIC Advisors LLC, the company’s investment adviser and that in light of the changes, Bob Froehlich resigned as chairman of the board and audit committee in a strongly worded letter that was very critical of the company’s management team.