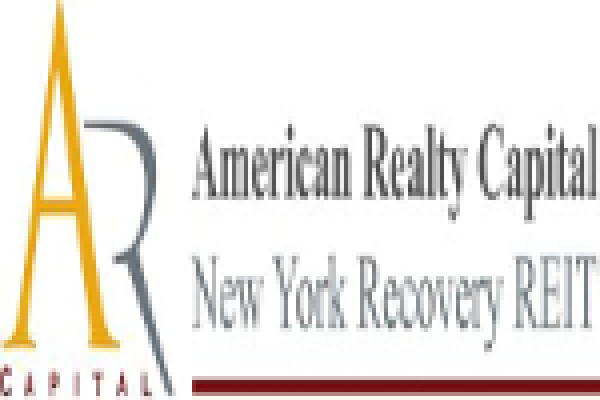 After a short break from the limelight, American Realty Capital New York Recovery REIT, Inc., a non-traded REIT, (NYRR or the REIT) is back with some big news. The REIT, which focuses on acquiring real estate in the New York metropolitan area, retained the services of Barclays Capital, Inc and RCS Capital to aid in evaluating financing alternatives. NYRR’s board of directors ultimately determined listing on a national exchange would be in the best interest of its shareholders.

The REIT intends to file an application to list on the New York Public Stock Exchange under the symbol “NYRT”. NYRR expects this to take place in the second quarter of 2014, during which time it will change its name to New York REIT, Inc. This news follows the completion of the REIT’s $1.5 billion initial public offering.

In addition, NYRR announced that it received commitments of $100 million each from Barclays Bank PLC and RBS Citizens N.A. and $40 million of commitments from Sun Trust Bank. This increases the REIT’s aggregate borrowing availability under its credit facility to $630 million.

Michael Happel, Executive Vice President and Chief Investment Officer of NYRR commented, “We’ve built a high quality New York City portfolio acquired at an attractive time in the real estate cycle. In addition, we have a pristine balance sheet and active acquisition pipeline that positions us well for future growth. In our view, the public markets will be very receptive to our pure play strategy focused on New York City, one of the world’s premier real estate markets.”

NYRR’s plans come after a string of other liquidity events for the ARC family of companies. 2013 was a strong year for the company overall, with ARCT IV merging into American Realty Capital Properties, Inc. (NASDAQ: ARCP) and RCS Capital going public as well as a number of big mergers taking place, arguably the most notable being its purchase of Cole Real Estate.

As of September 30, 2013, NYRR had a total of 19 properties that consisted of 1.3 million rentable square feet.

Chairman and CEO of the Company, Nicholas Schorsch, stated, “The opportunity to create another full-cycle liquidity event for our retail shareholders in our New York strategy is enormously satisfying. Many of our investors trusted us with their capital when New York City real estate was still near the bottom of the real estate cycle. We believe they have benefited from the recovery of the City’s real estate market and the overall improvement of the broader economy. Our decision to list should testify to this fact.”