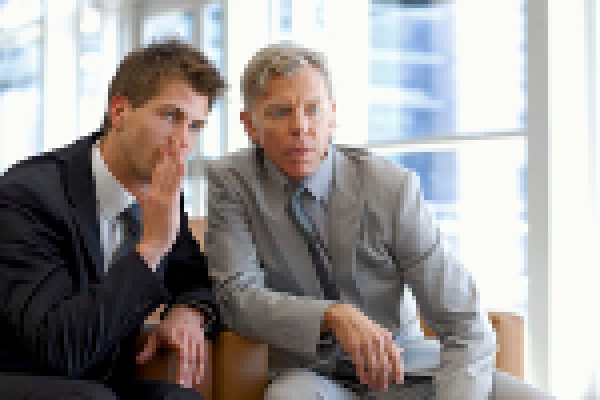 There were whispers yesterday of a potential merger between American Realty Capital Properties (ARCP) and NorthStar Realty Finance Corp. (NorthStar), which culminated in statements issued by both parties denying the rumors.

While both companies have set the record straight, the idea of a merger is far from unbelievable. With all the mergers that have already taken place this year, American Realty Capital’s (ARC) recent purchase of Cole Real Estate, and with ARC listing multiple REITs, the time may be right for another big move.

With both companies dismissing protocol and issuing press releases to combat the allegations, do they protest too much? If there weren’t talks before, could these rumors have planted the seed for a fruitful relationship? That remains to be seen, but public opinion deems the notion entirely conceivable.