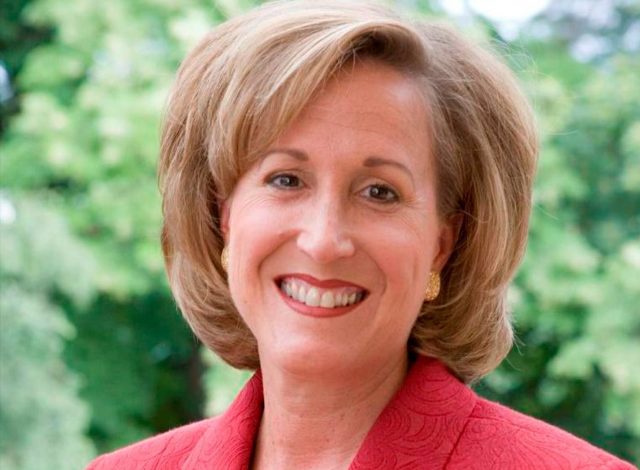 Rep. Ann Wagner (R-MO) has introduced a bill in the U.S. House of Representatives to repeal the Department of Labor’s fiduciary rule and replace it with a best interest standard of conduct for brokers.

If passed, The Protecting Advice for Small Savers (PASS) Act Of 2017 would give fiduciary rulemaking jurisdiction to the Securities and Exchange Commission, and would prevent the Treasury Department and the DOL from implementing fiduciary regulations on broker-dealers under The Employee Retirement Income Security Act of 1974. Wagner, an ardent opponent of the DOL’s fiduciary rule, released a discussion draft of the bill in July.

“The Department of Labor’s fiduciary rule is already hurting Main Street Americans by eliminating investment choices and raising costs,” said Wagner. “According to a recent study by the U.S. Chamber of Commerce, low and middle-income retirement savings investors have already begun to experience a negative impact on their ability to save and invest for their future as a result of the DOL’s regulatory overreach.”

Yesterday, The DI Wire reported that SEC chairman Jay Clayton testified before the Senate Banking Committee that working with the DOL to create a harmonized rule is his “top priority.”

The PASS Act will require broker-dealers to disclose compensation they receive and any conflict of interest that exists, and will preempts state laws avoiding a patchwork of standards.

The fiduciary rule, which is currently under review as directed by the President, attempts to reduce conflicts of interest in retirement investment advice and redefines who is considered an investment advice fiduciary under the Employee Retirement Income Security Act of 1974. Enforcement of the rule was recently delayed for 18-months until July 1, 2019.