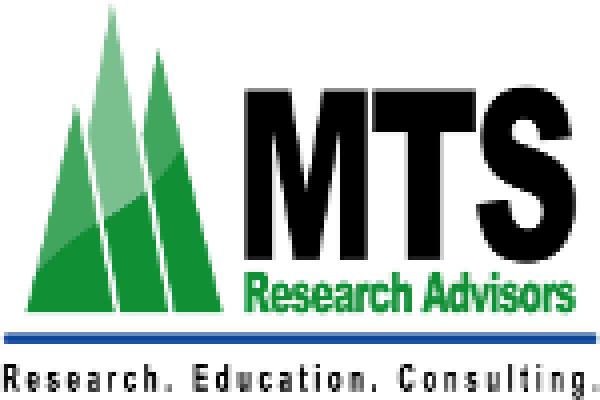 With additional liquidity events announced and anticipated in the second half of 2014, non-listed REITs may be able to exceed the $20 billion equity raised in 2013.

The high distribution rates of non-listed REITs continue to make them attractive in the current low interest rate environment.

ARC continues to dominate non-listed REIT fundraising with a 50% market share in 2Q14.

The top ten non-listed REIT fundraisers represented 80% of all equity raised in 2Q14.

ARC’s Business Development Corporation of America was the top fundraising non-listed BDC with $408 million raised in 2Q14. FS Energy & Power and Corporate Capital Trust were the next highest fundraisers with $338 million and $232 million respectively.