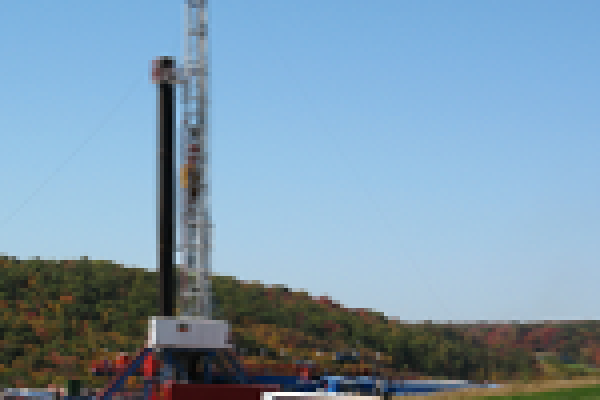 In the past, these disbursements have funded housing initiatives, highway improvements, bridge repairs, and environmental programs.

Act 13 of 2012 requires natural gas producers to pay an impact fee which goes into the Unconventional Gas Well Fund (UGW Fund). PUC administers the use of these funds, which are used for local, county, and state purposes.

The Associated Petroleum Industries of Pennsylvania (API-PA), a division of the American Petroleum Institute, welcomes PUC’s announcement regarding this year’s total contribution.

Since Act 13 was put into law, over $630 million has been collected by the UGW Fund.

“Shale energy development, made possible by hydraulic fracturing, has transformed Pennsylvania’s economic future,” said Wissman. “The oil and natural gas industry is investing in communities, providing new revenue for the government and delivering a long-term path to new jobs for Pennsylvania workers. With the right policies moving forward, energy development will mean good news for the commonwealth for many years to come.”

There are many sponsors who participate in natural gas production in Pennsylvania such as Atlas Resources, Vista Resources, and MDS Energy to name a few.