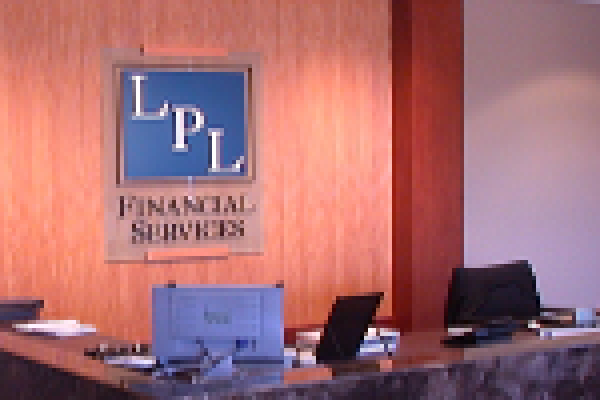 Commission revenue increased 19% in Q4 2013 as compared to the same period in 2012 due to net new advisors and improving commissions per advisor. “Advisor productivity was driven by investor engagement, strong market conditions and, in particular, elevated levels of alternative investment sales, resulting in annualized commissions per advisor of $163 thousand,” according to a company statement.

Alternative Investment sales, namely, non-traded REITs, contributed to this increase due to the many liquidity events experienced in 2013. Investors flush with cash, will often reinvest those proceeds into another non-traded REIT from the familiar sponsor.

According to Dan Arnold, LPL Financial’s chief financial officer, if you exclude commissions from non-traded REIT sales, average annualized totals per advisor would be about $151 thousand. He stated that typically, alternative investment commissions average about 8% in a normal year. Mr. Arnold anticipates the first half of 2014 to experience similar inflated alternative investment commissions and then return to ‘normalcy’ by the second half of the year.

“Of course with the lower interest rate environment we are in, I think you will see some increase in overall alternative investment sales,” said Mr. Arnold during an LPL’s conference call today. He is anticipating investors looking for yield will continue to turn to alternatives.