Home Alts News Is the Gate Closed on a Cole Capital Sale? 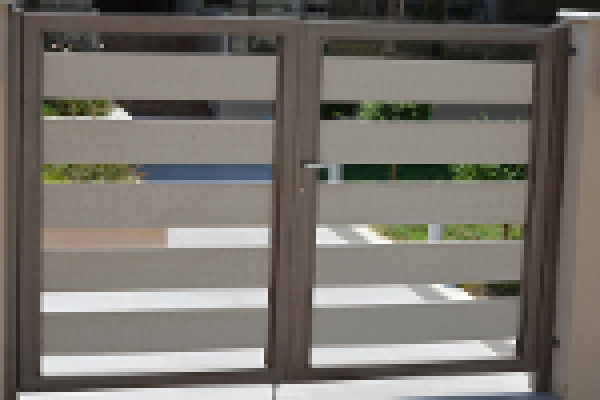 There’s a family feud brewing within the Schorsch Empire!

Cole Capital Partners and Cole Capital Advisors (together, Cole Capital) is left in limbo after its deal to be acquired by RCS Capital Corporation (RCAP) has fallen through. Cole Capital is the private capital management business acquired by American Realty Capital Properties (ARCP) earlier this year and RCAP is Schorsch’s publicly-traded holding company.

The now cancelled definitive agreement, just announced on October 1, 2014, was valued at $700 million. The acquisition was meant to allow ARCP to simplify its business model and refocus its efforts while RCAP would have added seven investment programs to its distribution platform, benefitting Cole in terms of growth and capital raising. RCAP did not give any explanation for the abrupt cancellation.

In an interesting twist, ARCP has responded with indignation at RCAP’s bold move, stating, “In the middle of the night, we received a letter from RCS Capital Corporation purporting to terminate the equity purchase agreement, dated September 30, 2014, between RCS and an affiliate of ARCP. As we informed RCS orally and in writing over the weekend, RCS has no right and there is absolutely no basis for RCS to terminate the agreement. Therefore, RCS’s attempt to terminate the agreement constitutes a breach of the agreement. In addition, we believe that RCS’s unilateral public announcement is a violation of its agreement with ARCP.”

Cole Capital has also issued a press release in regards to its sponsored, non-traded REITs.

Not a child caught in a custody battle, Cole stresses its capability and independence. Each of its REITs’ board of directors is comprised of a majority of independent directors and Deloitte & Touche LLP serves as the independent auditor for each one. Perhaps in response to ARCP’s recent accounting errors, the press release also reminds us that with respect to its REITs, Cole Capital maintains its own financial reporting practices.

The company also affirmed that its REITs’ chief financial officers have had significant tenures with Cole Capital and that Simon J. Misselbrook, already CFO of three Cole REITs, is expected to serve as Chief Financial Officer for all of the Cole Capital REITs.

The announcements from the three Schorsch entities leave many more questions to be answered. Will RCAP pay consequences for breach of contract? What does this mean for ARCP and for Cole? What does Schorsch have to say about all this?

Only time will answer these questions and The DI Wire will continue to cover this developing story.