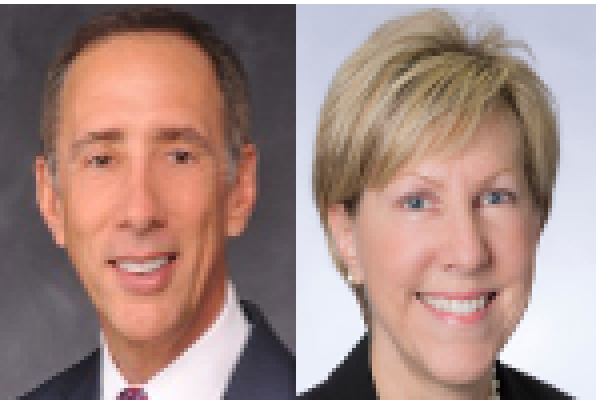 Inland Real Estate Income Trust (Inland Income Trust) announced that on April 28, 2014 its board of directors unanimously elected Mitchell A. Sabshon and Catherine L. Lynch to the positions of chief executive officer and chief financial officer of the Company, respectively.

Inland Income Trust intends to qualify as a REIT and seeks to create a diversified portfolio of commercial real estate throughout the U.S.

Mr. Sabshon, 61, joined IREIC in August 2013, prior to which, he was the chief operating officer of Cole Real Estate Investments for three years. Before that, he held several senior executive positions at a number of financial services firms, including 10 years at Goldman, Sachs, & Co.

Ms. Lynch, 55, joined IREIC in 1989 and has served as a director of The Inland Group since 2012. Before joining IREIC, she worked in public accounting for KPMG LLP from 1980 to 1989. She is a Certified Public Accountant and is also registered with FINRA as a Financial Operations Principal.

Mr. Sabshon and Ms. Lynch join Inland Income Trust’s executive team, which is comprised of Dan Goodwin, chairman and a director, JoAnn McGuinness, president, chief operating officer and a director, and David Lichterman, vice president, chief accounting officer and treasurer. With the additions of Mr. Sabshon and Ms. Lynch, the executive team has more than a century of industry experience between them.

Inland Income Trust’s portfolio currently consists of 17 properties, totaling 739,092 square feet across eight states. As of December 31, 2013, the portfolio had a weighted average physical and economic occupancy of 99.1%.

Through the end of 2013, Inland Income Trust had gross offering proceeds of over $66 million.