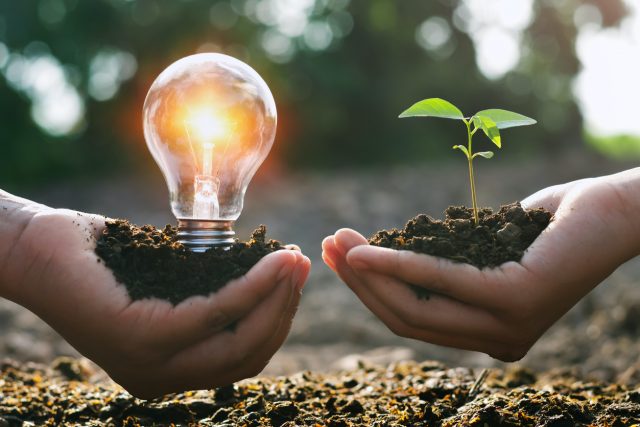 Greenbacker Capital Management, a private placement sponsor focused on renewable energy investments, reported that one of its affiliated funds has increased its investment in Clear Energy Renewables, an owner-operator of hydroelectric power generation facilities located primarily in New York state.

Greenbacker said that the investment provides growth capital to Clear Energy and will enable it to purchase additional hydro facilities in the Empire State.

The transaction follows Greenbacker’s initial investment in Clear Energy in late 2020, which was used to purchase and modernize two hydro assets in New York, while upgrading a third facility it already owned. Clear Energy will use the proceeds of Greenbacker’s additional investment to finance the acquisition and upgrade of two more hydro facilities in New York, the company said.

“This expanded investment is an indication of our confidence in Clear Energy’s ability to operate small-hydro facilities efficiently and profitably, as well as our ongoing belief in the promise of distributed hydroelectric power, both as an investment that generates solid, consistent returns and as a viable alternative to other, more polluting forms of generation,” said Benjamin Baker, the Greenbacker fund’s managing director and principal.

Headquartered in the Denver area and led by partners Matthew Wenger and Michael Prendergast, Clear Energy acquires existing hydropower facilities and invests in their modernization.

Greenbacker established the fund in 2020 to invest in companies that are focused on sustainable infrastructure development serving high-value markets across the United States. Since inception, the fund has made investments in half a dozen such companies since inception.

According to public filings with the Securities and Exchange Commission, Greenbacker sponsors the Greenbacker Renewable Opportunity Zone Fund and Greenbacker Development Opportunities Fund I, both of which are Regulation D 506(b) private placement offerings.