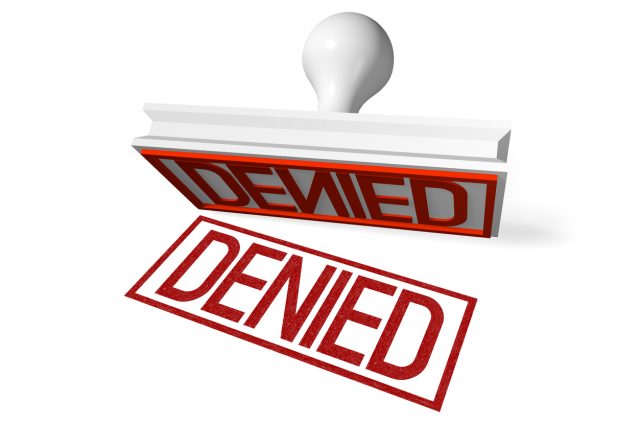 The Fifth Circuit Court of Appeals has denied the second request by the Attorneys General of California, Oregon, and New York to intervene as defendants in the case that vacated the Department of Labor’s fiduciary rule in a 2-to-1 split decision.

Days before the April 30th appeal deadline, the states asked for permission to intervene for a rehearing en banc, meaning that the full 17-judge court would rehear the matter if granted. After their first request was denied, the trio requested that the court reconsider their intervention motion, in addition to a full-court review if their second request was also denied. The court denied both requests.

The DOL fiduciary rule, which would broaden the definition of “fiduciary” under the Employee Retirement Income Security Act of 1974, is currently under review as directed by President Trump, and enforcement was previously delayed until July 1, 2019.

The regulation was set to dissolve on May 7th as the DOL chose not to appeal the Fifth Circuit decision. However, the regulation will remain in effect until the court issues a formal mandate vacating the rule.

The DOL still has until June 13 to appeal to the Supreme Court, which experts believe is unlikely. Yesterday, The DI Wire reported that five Senate Democrats, including Elizabeth Warren (D-MA), Sherrod Brown (D-OH), Cory Booker (D-NJ), Ron Wyden (D-OR), and Patty Murray (D-WA), sent a letter to Labor Secretary Alexander Acosta urging the DOL to appeal the decision to the U.S. Supreme Court.

The Securities and Exchange Commission is currently seeking public comment for its own set of proposed best interest advice rules.