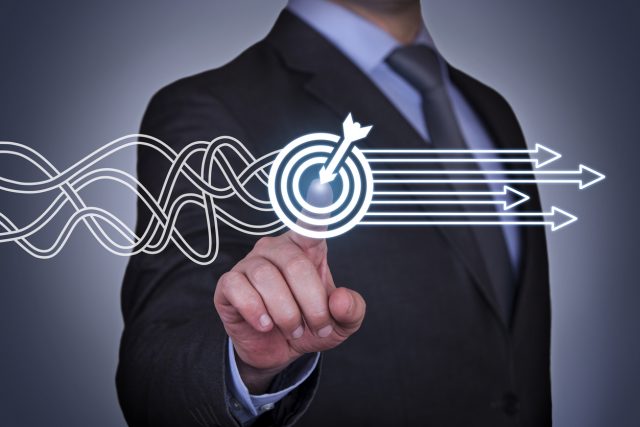 Cetera Financial Group, a network of six independent broker-dealer firms, has disclosed a capital structure review and confirmed the retention of Goldman Sachs & Co. LLC to support the review process.

The company says that the objective of the review is to optimize its capital structure, lower costs, and maximize continued investments.

While Cetera has not confirmed any potential strategic alternatives, Bloomberg and industry publications reported that the company was exploring a potential sale that could command up to $1.5 billion and had tapped investment banks to explore its options.

Robert Moore, CEO of Cetera, said, “Our recent financial success and robust business performance coupled with the future trajectory of our profession, make this the opportune time to review our capital structure.”