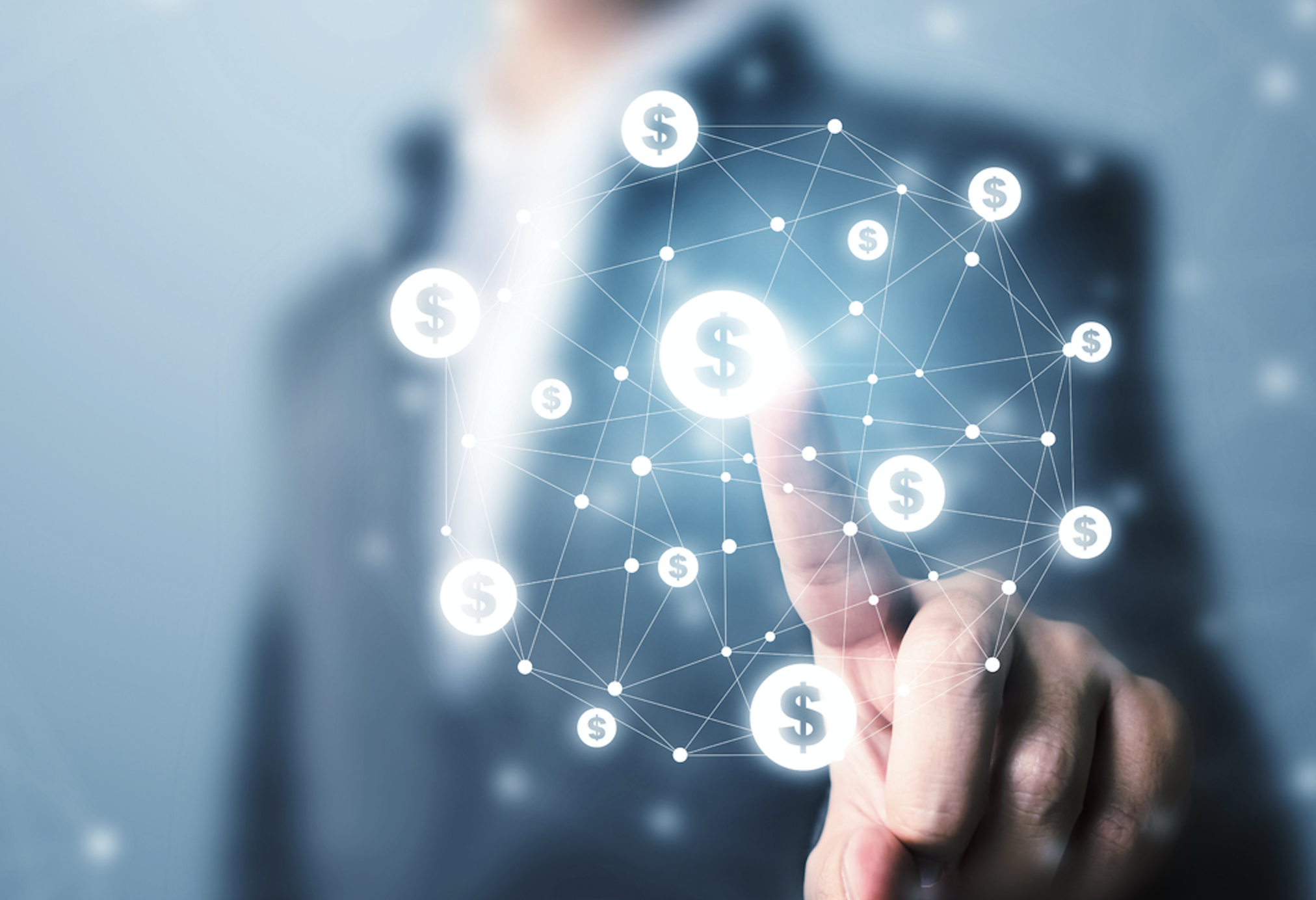 As of June 30, 2022, the fund’s aggregate NAV was $21 billion, the fair value of its investment portfolio was $46.2 billion, and it had $22.6 billion of debt outstanding (at principal). The average debt-to-equity leverage ratio during June 2022 was approximately 1.10 times.

This compares to the previous month when the fund’s aggregate NAV was $20.7 billion, the fair value of its investment portfolio was $42.8 billion, and it had $22.5 billion of debt outstanding (at principal). The average debt-to-equity leverage ratio during May 2022 was approximately 0.98 times.

Blackstone Private Credit Fund also announced that its previously declared third special distribution of excess undistributed net investment income will be issued at $0.07 per share, instead of $0.05. The record date of August 21, 2022 remains unchanged, and the dividend will be paid around September 1, 2022.

“This special dividend is driven by the fund’s strong earnings, the quality of its private portfolio and the positive impact from rising rates. The special distribution is in addition to regular monthly dividend of $0.16 per share or 7.4 percent annualized dividend yield in June for Class S,” the BDC said in a filing with the Securities and Exchange Commission.

Blackstone Private Credit Fund is the industry’s first perpetual-life BDC and broke escrow on January 7, 2021. The fund is part of Blackstone Credit’s $74 billion direct lending platform, which provides privately originated, senior secured, floating rate loans to U.S. and European middle market companies. Since inception, the BDC has raised $22.6 billion in its private and public offerings, as of July 20, 2022.