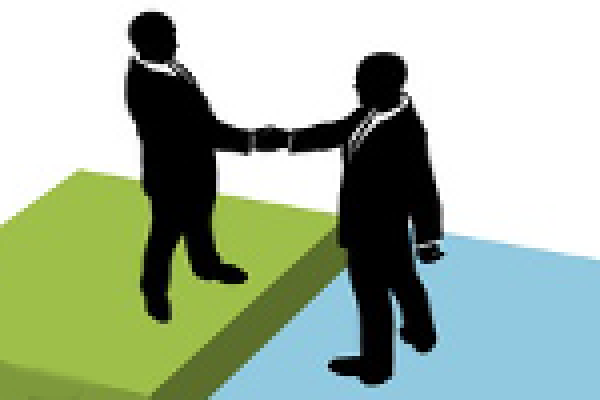 In addition, Burns has been a real estate developer of over 18 major hotel projects and is the founder and former chief executive officer of Regent International Hotels where he was actively involved in the design, operations, financial planning, and asset management of the company.

Burns received his bachelor’s degree in hotel management from Michigan State University and also graduated from the University of Michigan’s Graduate School of Business in 1960.

American Realty Capital Healthcare Trust is a non-traded REIT with a portfolio containing commercial properties and housing communities in 31 states.