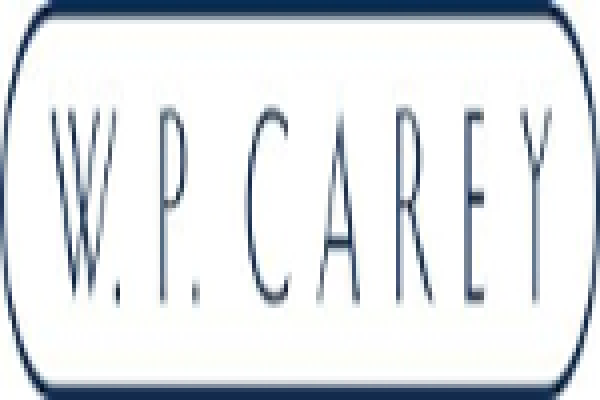 CPA®:16 – Global was formed in 2003 and looked to invest in a diversified portfolio of income-producing commercial properties and real estate-related assets. Its portfolio consists of 140 tenants in 27 industries across 13 countries. It closed to new investors in 2006.

The merger will provide W.P. Carey with benefits such as enhanced access to diverse sources of capital and simplified GAAP financial statements.

W.P. Carey specializes in long-term sale-leaseback and build-to-suit financing for companies worldwide. This merger marks its 15th successful liquidation of one of its CPA® programs. W.P. Carey has sponsored 17 CPA® programs since 1979. Its non-traded REIT, CPA®:18 – Global, is still open to new investors.

In addition to the merger, W.P. Carey also announced today that it has obtained a senior unsecured credit facility worth $1.25 billion. It is made up of a $1 billion revolving line of credit and a $250 million term loan with an accordion feature of $500 million. W. P. Carey expects to use the new facility for potential new investments and general corporate purposes as it has repaid the $595 million of principal outstanding on its $625 million credit facility as well as $170 million of principal that CPA®:16 – Global had outstanding on its credit facility, each of which has been terminated.

President and CEO of W. P. Carey, Trevor Bond, commented, “We believe that the positive balance sheet, earnings and AFFO impact of the merger with CPA®:16 – Global, along with the additional liquidity provided by the increased size of our credit facility, will continue to support W. P. Carey’s position as the leading global net lease REIT. Along with our recent investment grade credit ratings by Standard & Poor’s and Moody’s, the closing of the merger and our increased credit facility reflect our strong business fundamentals and support our strategy of generating solid cash flows and stable dividend growth.”