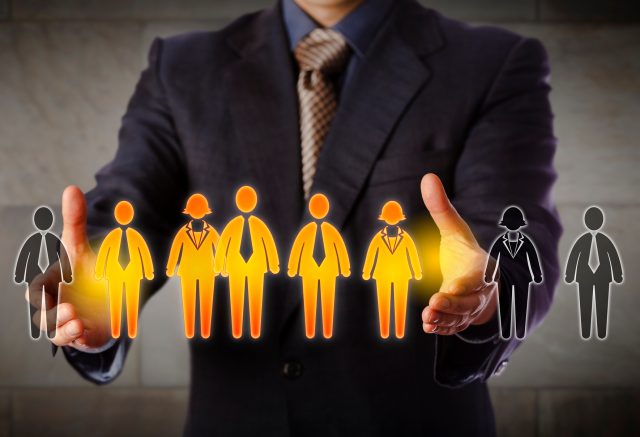 Watermark Lodging Trust, a self-managed non-traded real estate investment trust, has reported several pending changes to its management team in a filing with the Securities and Exchange Commission. Each of the promotions will be effective January 1, 2022.

Mallika Sinha, chief financial officer, will be resigning in January 2022 to pursue a new opportunity, and other members of the management team will perform the CFO duties until a new appointment is made.

Prior to the formation of Watermark Lodging Trust, Zinsmaster served in a similar role at Watermark Capital, the sub-advisor to Carey Watermark Investors 1 and 2 from November 2016 to April 2020. Previously, he held hotel property-level director of rooms operations and controller positions with Marcus Hotels & Resorts. Zinsmaster graduated from the University of Wisconsin—Madison with a bachelor’s degree in accounting.

Brendan Medzigian, SVP and head of transactions, was promoted to SVP and chief investment officer.

Prior to joining the company, Medzigian served in a similar role for W.P. Carey from January 2018 to April 2020. Prior to W.P. Carey, he was in the loan originations group at Cantor Commercial Real Estate, with responsibilities including the origination and closing of commercial mortgages, property level underwriting and due diligence for all asset types in the Northeast and Mid-Atlantic United States.

Matthew Miller, VP and controller, was promoted to VP and chief accounting officer.

Miller served as controller since 2020, when the company was formed. He held similar positions Carey Watermark Investors and Carey Watermark Investors 2 and was vice president and assistant controller at W. P. Carey. Miller joined W. P. Carey in 2011 and is a certified public accountant licensed in New York and Pennsylvania. He holds a bachelor’s degree in business administration/accounting from La Salle University in Philadelphia.