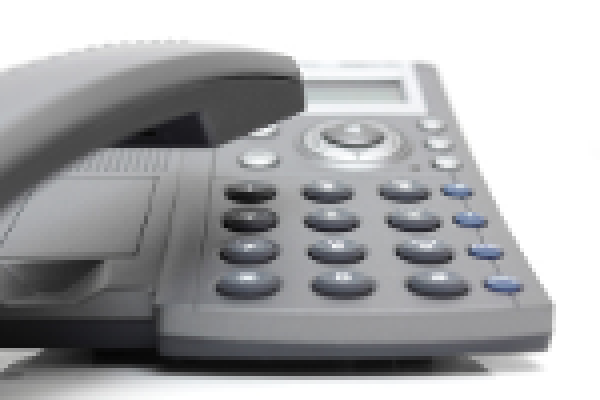 The Texas-based company will also host a conference call that same day at 11:00 a.m. Eastern Time. The dial-in number is 1-866-312-7299 and participants are encouraged to call in five minutes ahead of time. The call will also be webcast from the company’s website.

The REIT mainly invests in secured loans for the acquisition and development of land into single-family homes and single-family home lots. It also makes strategic equity investments in residential real estate in some of the U.S.’s largest housing markets.