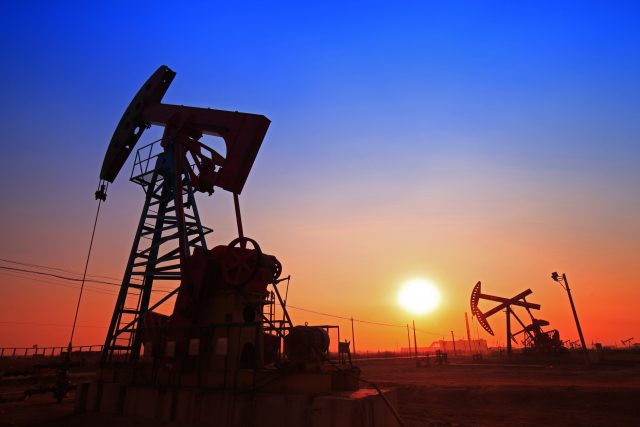 U.S. Energy Development Corporation, an exploration and production firm and sponsor of direct oil and natural gas investments, has purchased an interest in a horizontal well development project in Loving County in West Texas.

The firm’s $8.5 million interest in the Columbia Project, whose total development cost is $24.1 million, will include three horizontal wells in the Permian Basin. The development targets oil producing zones in the Wolfcamp Shale and is being operated by Shell Oil Company.

The company noted that drilling and completion operations on the project are finished and initial production is slated to begin in the fourth quarter.

“Our team is always looking for opportunities to provide our investors with high quality projects,” said Jordan Jayson, chairman and chief executive officer of U.S. Energy. “We have historically found great success in the Permian Basin and look forward to further expanding our footprint in the area.”

The Permian Basin is one of the oldest and most widely recognized oil and gas producing regions in North America. It covers approximately 86,000 square miles across New Mexico and Texas. The Permian is divided into three main sub-basins: Midland Basin, Central Basin, and Delaware Basin.

In 2019, U.S. Energy acquired a large operated position in neighboring Ward County, Texas and is currently developing three horizontal Wolfcamp wells with plans to deploy $40 million in the project by year-end.

U.S. Energy Development Corporation is a privately held oil and gas operator established in 1980 which provides direct investments in energy. Over the past 40 years, the firm has invested in, operated and/or drilled more than 2,400 wells in 13 states and Canada. The firm has deployed more than $1.5 billion on behalf of its partners.