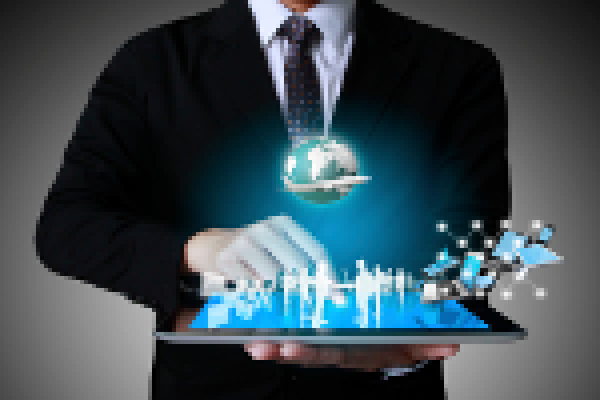 The boards of Lightstone Real Estate Income Trust and Lightstone Value Plus Real Estate Investment Trust III, two publicly registered non-traded REITs, terminated their respective initial public offerings, according to filings with the Securities and Exchange Commission. The companies did not disclose the reason for the terminations.

Subscriptions as of March 31, 2017 will be processed until April 13, 2017, and the REITs’ distribution reinvestment programs share repurchase plans will remain in effect.

Both Lightstone REITs terminated their dealer manager agreements with Orchard Securities, and neither will incur any penalties or payments for the early termination.

Lightstone Real Estate Income Trust terminated its loan agreement with its sponsor, The Lightstone Group, where the sponsor committed to invest $36 million, or 12 percent of the $300 million maximum offering.

Lighstone did not return a request for comment at press time.

Lightstone Value Plus REIT III invested in hotels, as well as in other types of properties and real estate related assets. The REIT, which currently owns a portfolio of nine properties, commenced its $300 million offering in July 2014 and has raised $124 million, as of February 2017.

Lightstone Real Estate Income Trust was declared effective in February 2015 and has raised approximately $73 million, as of February 2017. The company holds a 22.5 percent interest in a 281-unit multifamily property in Tiburon, California in which it invested $20 million.