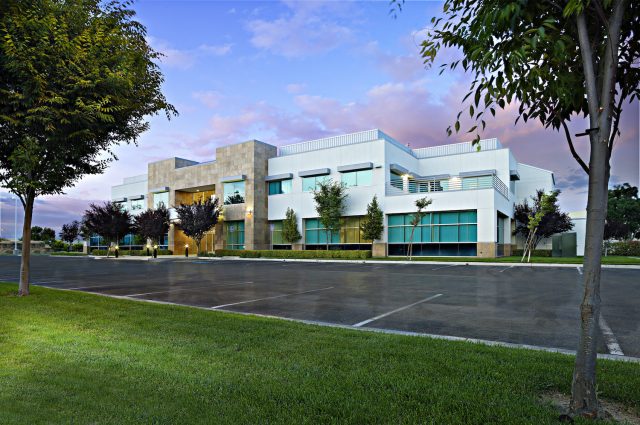 Griffin-American Healthcare REIT III purchased its first property in June 2014 and currently oversees an international portfolio comprised of 220 healthcare properties and real estate-related investments purchased for nearly $3.1 billion and which has an estimated value of approximately $3.7 billion. As of December 31, 2019, the portfolio has a weighted average remaining lease term of 7.5 years and leased percentage of 91.9 percent.

Griffin-American Healthcare REIT IV purchased its first property in June 2016 and has since built a portfolio of 87 healthcare properties, including an interest in a joint venture, purchased for more than $1.1 billion, and which has an estimated value of roughly $1.2 billion. As of the fourth quarter 2019, the portfolio has a weighted average remaining lease term of 8.6 years and leased percentage of 95.5 percent.

Griffin-American Healthcare REIT III launched its initial public offering in February 2014 and closed in March 2015 after raising more than $1.9 billion.