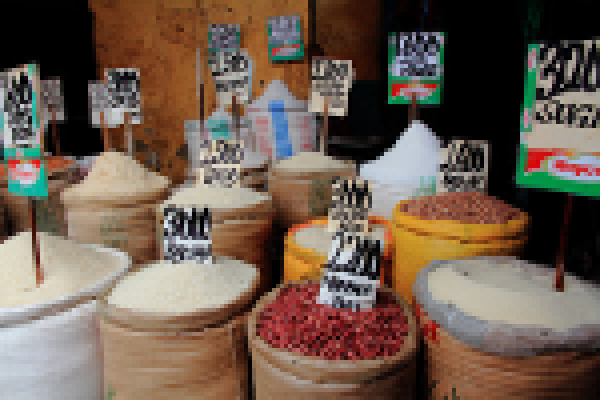 TriLinc makes investments in small and medium sized enterprises (SMEs) in developing economies with the goal of creating financial return but also creating a positive impact on communities around the world.

In South Africa, TriLinc supplied a textile distributor with $1,285,000 on November 6, 2014 as part of an existing $2,500,000 revolving trade finance facility. Set to mature on February 4, 2015, the transaction is secured by inventory being imported into South Africa from Asia and has a fixed interest rate of 15%. The financing is anticipated to support employment generation.

Furthermore, a soy bean distributor in Argentina was the recipient of $3,052,856 funded by TriLinc as part of a $3,500,000 revolving trade finance facility. With a fixed interest rate of 9.02%, the transaction is set to mature on December 12, 2014. It is supported by a specific purchase order contract with a Netherlands-based buyer. The borrower expects the financing to allow it to contribute to economic development and agricultural productivity.