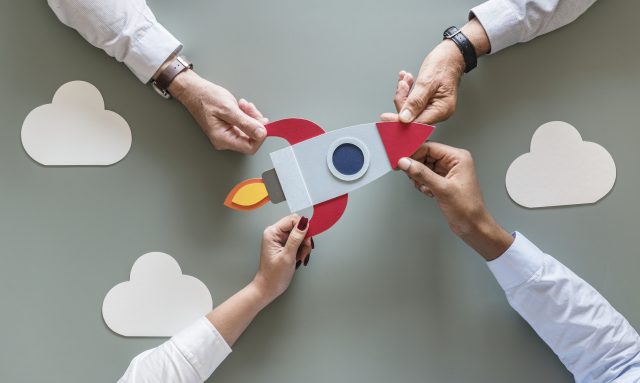 The merger between Pathway, a closed-end interval fund, and Triton Pacific, a non-traded BDC, was approved by shareholders last month. Triton was the surviving entity of the merger and was renamed the TP Flexible Income Fund.

The company’s investment portfolio is expected to consistent primarily of debt securities, with at least 70 percent consisting of syndicated senior secured first and second lien loans, and to a lesser extent, subordinated debt. Up to 30 percent of the portfolio will likely consist of other securities, including private equity (both common and preferred), dividend-paying equity, royalties, and the equity and junior debt tranches of CLOs.

The company is offering Class A shares priced at $11.43 each, with a 6 percent maximum upfront sales load consisting of up to 3 percent in sales commissions and up to 3 percent in dealer manager fees. The minimum investment is $5,000.

In addition to the upfront sales load, the company estimates that its total organization and offering costs will be approximately 2 percent of total gross proceeds.

As a result of the merger, the composition of the board changed and now consists of Craig Faggen, Triton Pacific’s former president and chief executive officer; M. Grier Eliasek, Pathway’s former president and CEO; and Andrew Cooper, William Gremp and Eugene Stark, all former independent directors of Pathway.

Additionally, at the 2019 annual meeting, Triton Pacific stockholders approved a proposal allowing the company to reduce its asset coverage ratio requirement from 200 percent to 150 percent.

This allows the company to incur double the maximum amount of leverage that was previously permitted and the ability to borrow substantially more money and take on more debt.

As a condition of being able to increase its leverage, the company will offer to repurchase up to 100 percent of shares from former Triton Pacific stockholders as of March 15, 2019.

Former Pathway stockholders and stockholders who purchase shares in the current offering will not be able to participate in the special repurchase offer, which is separate from the company’s share repurchase program.

The special repurchase offer will consist of four quarterly tender offers, with the first occurring in the second fiscal quarter of 2019 and the remainder occurring in the following three quarters. Each of the four tender offers will allow eligible stockholders to tender up to 25 percent of their shares. The repurchase price will be equal to the NAV per share as of the date of each repurchase.