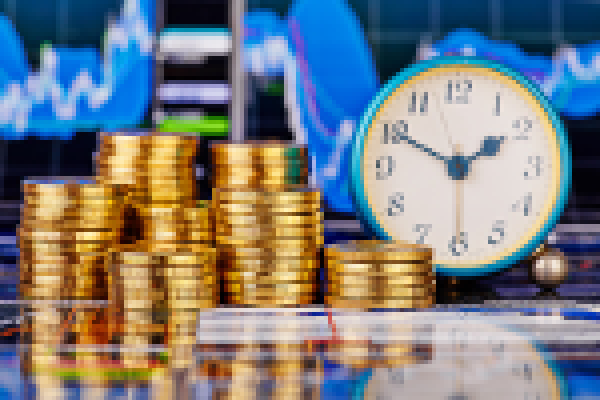 Sponsored by AR Capital, ARCT V was launched in January 2013 and began raising capital in April 2013. It closed its initial public offering in October of that year. As of March 31, 2014, the company had raised $1.6 billion through its IPO and DRIP, no small feat for such a young offering.

RCS Capital is a division of Realty Capital Securities that focuses on capital markets and investment banking and together with J.P. Morgan Securities will assist ARCT V in evaluating potential strategic alternatives now that its initial public offering has closed.

The REIT focuses on acquiring freestanding, single-tenant, necessity-based commercial real estate. It purchased its first property on April 29, 2013 and commenced active operations with President Michael Weil and CEO Nicholas Schorsch leading the way. Less than a year later, by March 31, 2014, the company owned 443 properties with an aggregate purchase price of $2.0 billion.

Such a fast pace is impressive and the industry awaits ARCT V’s decision in determining what form liquidity will take and what will happen next in American Realty Capital’s stable of REITs.