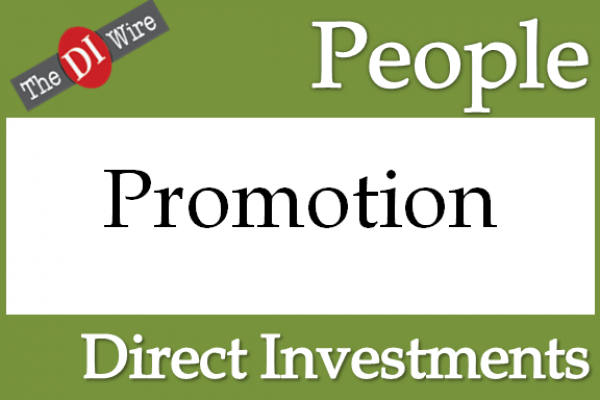 In his new role, Mr. Buehler will be responsible for overseeing SCC sales efforts. SCC is currently the dealer manager for Strategic Storage Trust II, Inc. and was previously the dealer manager for the first public non-traded REIT targeting the self-storage market, Strategic Storage Trust, Inc. Buehler will be based in SCC’s Ladera Ranch, California office.

Before this promotion, Mr. Buehler served as vice president, Western territory for Strategic Storage Trust’s previous dealer manager from 2005-2011. In 2011 he joined SCC with the same title and territory.

Prior to 2005, Mr. Buehler was senior vice president of national sales for Hartman Management L.P. In addition, he was also a registered representative vice president for Merrill Lynch.

Strategic Storage Trust was founded in 2008 and its portfolio includes 124 properties in 17 states and Canada. It closed to new investors on September 22, 2013.

Mr. Buehler is a member of MENSA and holds series 7 and 63 licenses in addition to California Insurance Life, Health, Property and Casualty licenses.