Home News The “Next Bernie Madoff” Sentenced to 22 Years for $345 Million Ponzi... 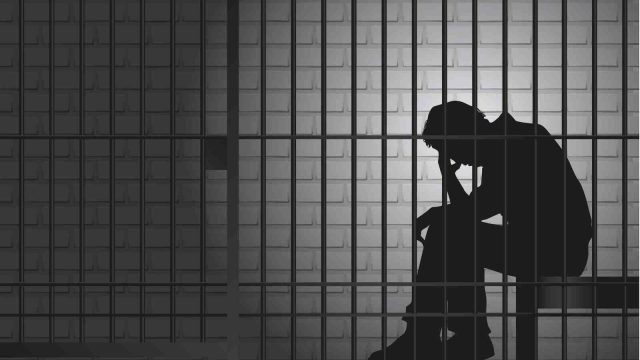 At a hearing Thursday in U.S. District Court in Baltimore, Kevin B. Merrill, one of the perpetrators of a Ponzi-like scheme that raised more than $345 million from more than 230 investors across the United States, was sentenced to 22 years in prison. He pleaded guilty in May to conspiracy and wire fraud in the multi-million-dollar investment scheme.

“You were on your way to becoming the next Bernie Madoff,” U.S. District Judge Richard Bennett told him. “Another 11 years, and you would have been.”

The criminal charges against Merrill stem from the same misconduct alleged in a complaint filed last month by the Securities and Exchange Commission.

According to the SEC, from at least 2013 to 2018, Merrill and co-defendant Jay B. Ledford allegedly attracted investors to the Ponzi-like scheme by promising significant profits from the purchase and resale of consumer debt portfolios. They were accused of making false statements about how investors’ money would be used and propping up their misstatements through the creation of sham entities and fraudulent documents.

Rather than use investor funds to acquire and service debt portfolios as promised, the amended complaint alleges that defendants used the money to make Ponzi-like payments to investors and to fund Merrill’s and Ledford’s extravagant lifestyles. Ledford and another co-defendant, Cameron R. Jezierski, entered guilty pleas in the parallel criminal case and are awaiting sentencing.

The SEC also alleged that Merrill and Ledford stole at least $85 million of the investor funds to maintain lavish lifestyles, spending millions of dollars on luxury items, including $10.2 million on at least 25 high-end cars, $330,000 for a 7-carat diamond ring, $168,000 for a 23-carat diamond bracelet, millions of dollars on luxury homes, and $100,000 to a private fitness club.

The court also ordered Merrill to repay the full amount of the victims’ losses, with the amount to be determined at a later date. 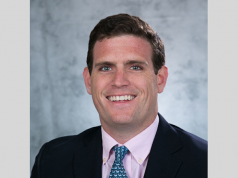 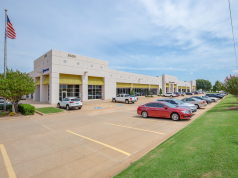