Gasoline prices average $2.82 per gallon for the holiday season as industry experts debate company spending budgets amongst slumping oil prices. In addition, investors pay a high price in an effort to sustain the price of Brent oil.

As Thanksgiving serves as one of the most traveled times of the year, gasoline prices have reached an average of $2.82 per gallon according to the US Energy Information Administration (EIA). Being the lowest price for the season since 2009, the EIA predicts that the average price of gasoline will continue to decline reaching  $2.80 per gallon in December.

In the wake of ongoing low oil prices, Moody’s Investors Services is forecasting major spending changes within oil companies that could possibly cut spending budgets by 20 percent. With oil prices at $75 per barrel, a number of oil and gas companies are less willing to spend, thereby slowing production growth.  Moody’s predicts prices to hit a bottom in 2015 and global demand for oil to rise.

Oil and gas companies, Devon Energy, Corp., Continental Resources Inc., and EOG Resources Inc. expect production output to increase in 2015 despite the recent drop in oil prices. “There’s a lot more production coming online this year and in the first half of 2015,” said Jason Wangler, an analyst at Wunderlich Securities Inc. in Houston.

Investors in the oil and gas industry are paying a significant price, the highest since 2011, in order to sustain Brent crude oil prices. The Crude Oil Volatility Index (CBOE) which measures oil price fluctuations, recently reached 37.5, the highest in the past two years.  Given the upcoming OPEC meeting, industry experts are debating the possibility of production cuts as greater uncertainty sets in. “Nobody really knows what OPEC is going to do. Volatility comes from the uncertainty,” said Tariq Zahir, a commodity fund manager at Tyche Capital Advisors. 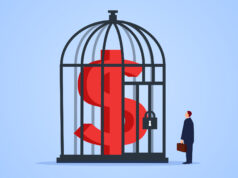 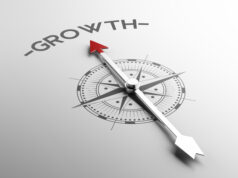 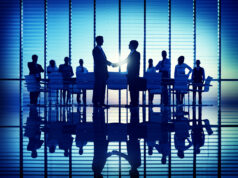