Home News The Energy Scoop – BP Scraps its plans to develop in the... 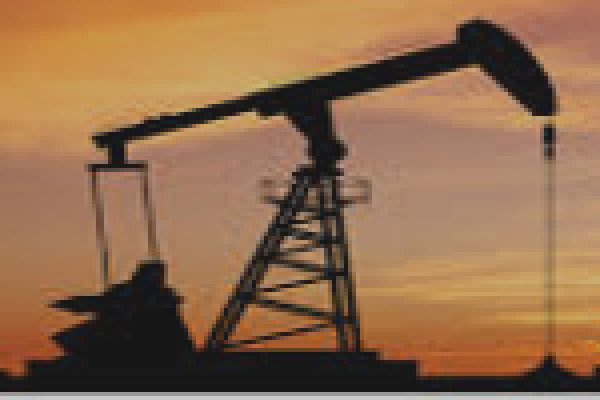 An Industry leader offers to disclose 100% of the chemicals used in their fracking fluid, while a Virginia-based energy consultant increased their original estimates on Appalachian shale production. On the flip side, BP announced today that they will not develop acreage in the Utica shale.

Baker Hughes has said it will disclose 100% of the chemicals used in fracking fluids. The U.S. Energy Department has welcomed this announcement. Baker Hughes’ move “is an important step in building public confidence,” said Paula Gant, Deputy Assistant Energy Secretary.

ICF International, an energy consultant based out of Virginia, has increased their long-term production estimates by 9 Bcf/d through 2035 from the Marcellus and Utica shales. They expect production to increase from 15 Bcf/d to 20 Bcf/d by 2016 across the Appalachian.

BP scraps its plans to develop acreage in the Utica shale, resulting in a $520 million write-down. Several years ago, many majors were acquiring land rights all across the major plays. This trend has reversed as of late as many have found the smaller, independents are able to move quickly and more efficiently, allowing for better profitability.

According to an expert geology professor, natural gas drilling should not cause an earthquake that would be a cause for alarm. Tim Carr, Ph.D. and a West Virginia University geology professor, says that the drilling process is linked to earthquakes, but “You basically have to have sensitive hearing or feeling like dogs to be able to tell that a Magnitude 2 earthquake was happening right below your feet.”