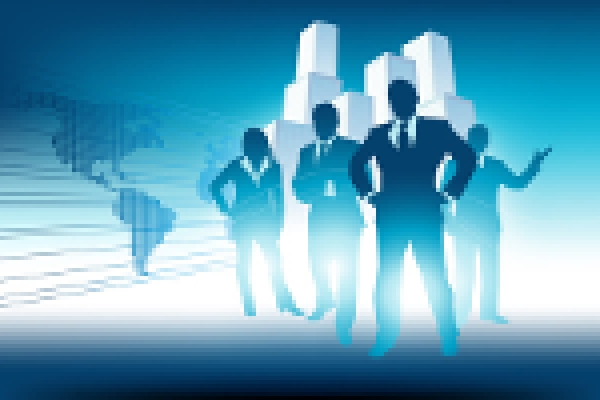 “We rejoined Securities America to move to a firm where working relationships were more personal,” said Angst. “Where the staff you are interacting with know you and your situational needs.”

Bethea and Angst left the broker-dealer in 2011 with their previous OSJ Branch Manager. Over the next few years, Bethea remained in contact with Clyde Wyatt III, managing director of Navigation Financial Services.

“I’ve known Clyde since 1989. That relationship, as well as a connection with some of the home office employees at Securities America, coupled with the ease of doing business offered through this affiliation were the driving factors in my return,” said Bethea.

Angst and Bethea rejoined Securities America from LPL Financial, where they managed a combined $100 million in client assets. The pair formed Angst and Bethea Wealth Management, with Wyatt as their OSJ Branch Manager.

“Since they had previously been affiliated with Securities America and have known the Navigation Financial Group for years, they had a high comfort level in their decision,” said Wyatt. “We were glad to have them back.”

Securities America is one of the nation’s largest independent broker-dealers with more than 2,000 independent advisors and $55 billion in client assets.