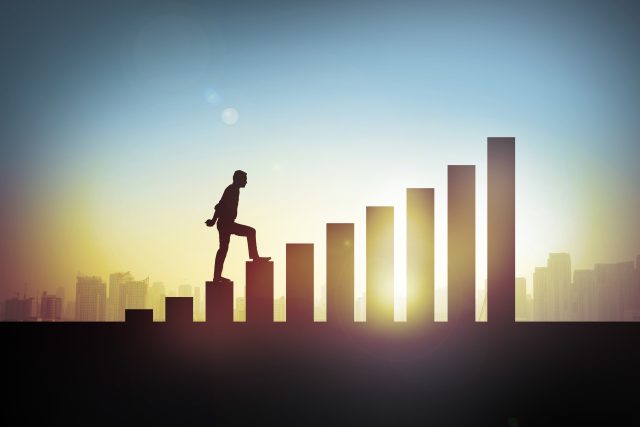 Non-traded real estate investment trusts raised a total of $1.1 billion in investor capital in the second quarter of 2018, according to the latest Non-Listed REIT Market Snapshot issued by research and due diligence firm Summit Investment Research. Summit noted that perpetual life REITs, a growing trend in the non-traded REIT space, raised approximately 77 percent of the total equity during the quarter.

So far in 2018, non-traded REITs have raised $2 billion in equity capital, which is on pace to exceed the record low $3.9 billion in 2017, but is a far cry from the $20 billion fundraising peak of 2013. Blackstone Real Estate Income Trust, which broke escrow in January 2017, continues to dominate the space with a 68 percent market share and $772 million raised during the quarter.

Occupancies for non-traded REITs remained at 92 percent for the second quarter in a row, compared to 93 percent during the fourth quarter 2017. For retail, office, and industrial assets, average lease terms also decreased slightly to 7.4 years, compared to 7.6 years in the first quarter of 2018.