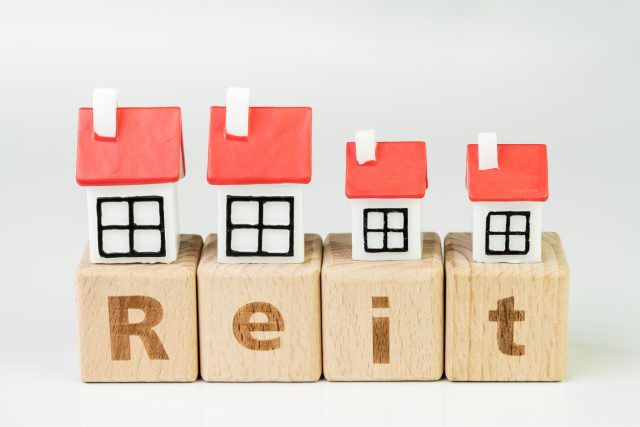 During Independence Realty’s special meeting, stockholders approved the issuance of company shares to Steadfast stockholders in connection with the merger.

Under the terms of the merger agreement, each share of Steadfast Apartment REIT will be converted into 0.905 shares of newly issued Independence Realty Trust common stock, including cash in lieu of fractional shares.

Following the merger, Independence Realty Trust and Steadfast stockholders will each own approximately 50 percent of the combined company’s equity.

The merger is expected to close on or before Thursday, December 16, 2021.