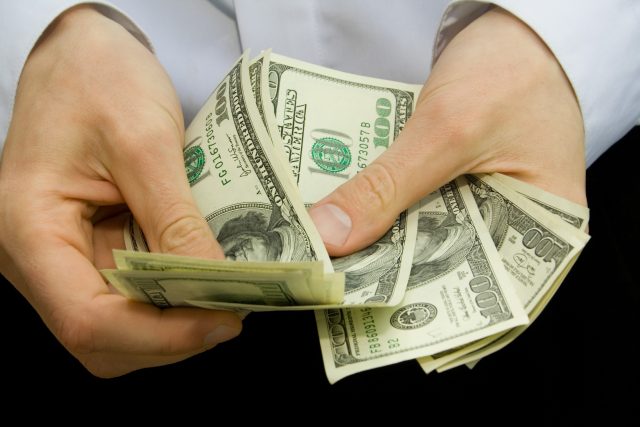 Back in May, Monmouth’s board approved a merger with Equity Commonwealth (NYSE: EQC), a publicly traded REIT founded by Sam Zell. Equity Commonwealth amended its offer earlier this week, and under the revised terms, Monmouth shareholders could receive $19.00 in cash or 0.713 shares of Equity Commonwealth for each share they own, based on EQC’s closing price of $26.65 per share on August 13, 2021. The total consideration for the transaction was $3.4 billion, including the assumption of $857 million of mortgage debt, and the repayment of the $550 million of Monmouth’s 6.125% Series C Redeemable Preferred Stock, and Monmouth’s outstanding line of credit and term loan.

“Starwood’s proposal offers Monmouth shareholders a premium to EQC’s revised offer with 100 percent cash-certain value (versus EQC’s offer, where approximately 35 percent of the aggregate consideration would be paid out in cash), and does not subject Monmouth shareholders to the uncertain and unsubstantiated future value creation from the EQC transaction, which is already worth less to shareholders given the decline in EQC shares since its revised proposal was announced,” the company said in a statement.

Earlier this month, Institutional Shareholder Services Inc., an independent proxy advisory firm, recommended that Monmouth shareholders vote against Equity Commonwealth deal in light of Starwood’s offer, which at the time, was $18.88 per share ($19.51 per share reduced by the termination fee owed to EQC of $0.63 per share).

In addition, Blackwells Capital, which owns approximately 4 percent of Monmouth, released a highly-critical investor presentation earlier this week, calling the Monmouth/Equity Commonwealth deal “a combination of two underperforming companies with well-known challenges, plus newly acquired ones.” The firm believes that “installing an objective board is the best path forward to maximize value for all shareholders.”

The firm was also critical of Starwood’s original offer of $19.51, which it claims “is worth 33 percent less than what [Starwood] has recently paid for comparable industrial properties” in 2020 and 2021, implying that Monmouth’s fair value is closer to $26 per share.

Starwood REIT, which invests in stabilized real estate across the United States and Europe, raised $3.9 billion in its initial public offering from December 2017 to June 2021. Its $10 billion follow-on offering was declared effective in early June 2021 and raised $1.1 billion, as of mid-August 2021. As of July 31, 2021, the REIT’s aggregate NAV was $4.7 billion. Starwood REIT’s real estate investments totaled $8.1 billion as of July 2021, and its real estate debt investments totaled $983 million.