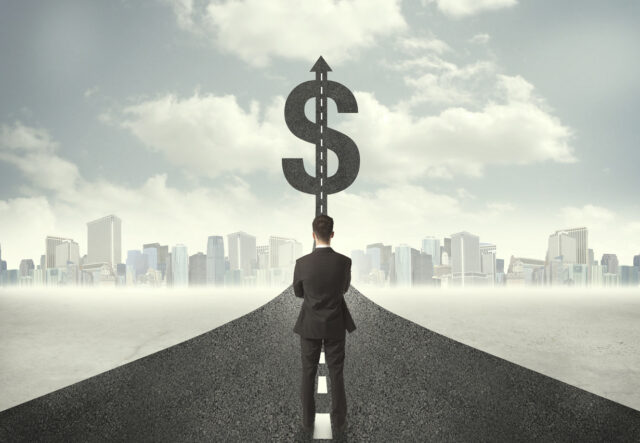 Class S shares, which are purchased through brokerage and transaction-based accounts, have an NAV per share of approximately $26.45, compared to the previous month’s valuation of $26.09 per share.

Class D shares have a net asset value per share of approximately $26.03, compared to $25.68. the previous month. These shares are sold through fee-based programs known as wrap accounts as well as participating broker-dealers, certain registered investment advisers, and bank trust departments or other organizations.

Last week, the REIT registered its second follow-on offering, comprised of $16 billion in shares of common stock and $2 billion in distribution reinvestment shares.

Starwood Real Estate Income Trust invests in stabilized real estate across the United States and Europe, and has raised $3.9 billion in its initial public offering from December 2017 to June 2021.