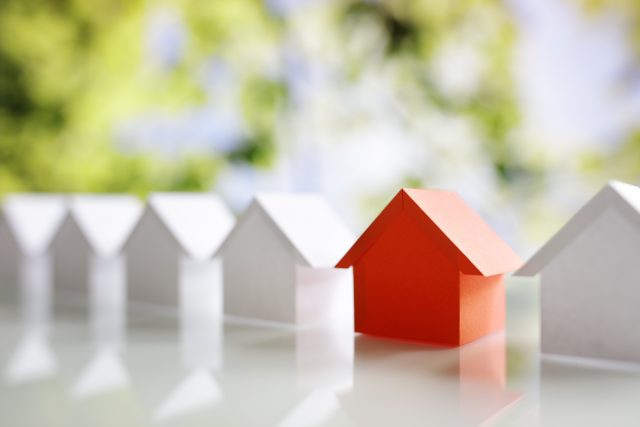 Starwood Capital Group, a global private investment firm focused on real estate and energy investments, has formed a joint venture with Holland Partner Group to acquire and develop a Class A multifamily project, 550 Harborfront, in San Pedro, California, a coastal neighborhood in the South Bay of Los Angeles. The development will likely be completed in the Spring of 2020.

Located at 550 South Palos Verdes Street, 550 Harborfront will consist of 375 units in a seven-story, podium-style community. Tenant amenities will include a two-story fitness center, resident lounges, a pool and a rooftop lounge with outdoor kitchens and barbecue stations.

“We are excited by the opportunity to develop the first Class A multifamily property in San Pedro since 2008,” said David Baker, senior vice president at Starwood Capital. “550 Harborfront is well positioned to capture demand given its coastal location and accessibility, over $1 billion of ongoing investment into the adjacent waterfront and ports, and relative affordability in the context of persistent housing shortages and rising rents in LA’s core infill neighborhoods.”

“The Los Angeles multifamily market is among the strongest in the United States and San Pedro in particular stands to benefit from its favorable supply/demand fundamentals,” said Anthony Balestrieri, senior vice president and head of Starwood’s opportunity zone investment business. “San Pedro’s opportunity zone designation has accelerated investment into the neighborhood, which we expect to grow.”

Opportunity zones were created by the 2017 Tax Cuts and Jobs Act to offer investors certain tax advantages for developing and operating assets in designated opportunity zones. Starwood plans to focus its opportunity zone strategy in regions where it has developed a real estate presence, including the West Coast, Southeast and large metropolitan markets such as New York City and Washington, D.C.

In related news, Starwood recently announced its first opportunity zone development project, a 147,000 square-foot mixed-use facility located in the Bronx, New York. The 10-story development will be anchored by a PK-8 charter school and include office space for a non-profit organization as well as ground floor retail.

Starwood Capital Group and its affiliates maintain 13 offices in five countries around the world, and currently have approximately 4,000 employees. Since its inception in 1991, Starwood has raised $45 billion of equity capital, and currently has in excess of $60 billion of assets under management.

Founded in 2000, Holland Partner Group, based in Vancouver, Washington, is a real estate investment company with investments in multifamily development, redevelopment and mixed-use assets representing $10 billion in transactions and more than 50,000 units. 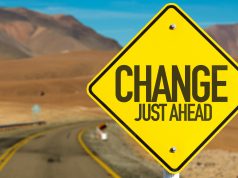 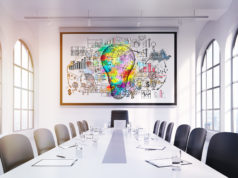