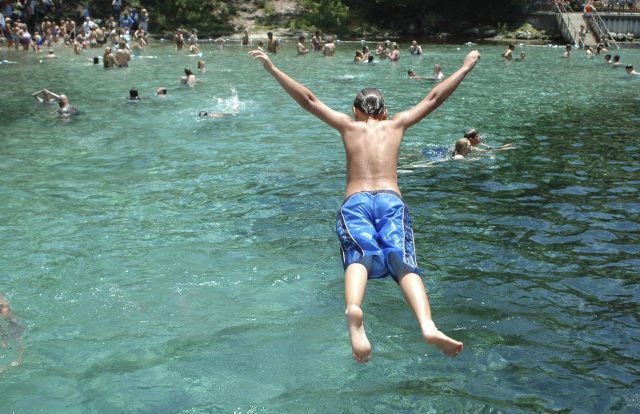 The REIT closed on Friday at $14.86 per share or 36.6 percent less than its reported net asset value of $23.52 per share. According to Stanger, the listing has eroded approximately $1 billion of AFIN’s equity value. Shares of the non-traded REIT originally sold for $25.00 each.

In early 2017, Stanger chronicled what it deemed as missteps made by the REIT in two special reports titled Bottom of the Ninth – RCA Investors at Bat and St. Valentine’s Day Massacre, where the investment bank noted “a series of fatal flaws” with the merger of AFIN and another AR Global non-traded REIT, Retail Centers of America (RCA).

Stanger claimed that the “complicated” merger transaction failed to provide liquidity to the RCA investors in that AFIN was unlikely to successfully list due to market conditions where retail REITS were trading at significant discounts to NAV.

When the merger was proposed, RCA investors were not informed of the current value of AFIN yet were given a total per share consideration of $0.95 in cash and 0.385 shares of AFIN. Additionally, Stanger noted that the proxy statement disclosed a transaction price of $10.26 per RCA, but that the value was likely hovering in the mid $8s.

Also cause for concern, the RCA special committee endorsed placing RCA investors into a 20-year virtually non-cancellable post-merger management agreement with AR Global and a potential internalization fee payable to AR Global of over $110 million.

“Retail REITs have traded at steep discounts over the past several years,” said Stanger. “At the time of the merger proposal, retail REITs were trading at discounts to net asset value in the range of 10.5 percent to 11 percent. Since that time, discount rates have gone as high as the mid -20 percent’s and are currently in the -15 percent range.”