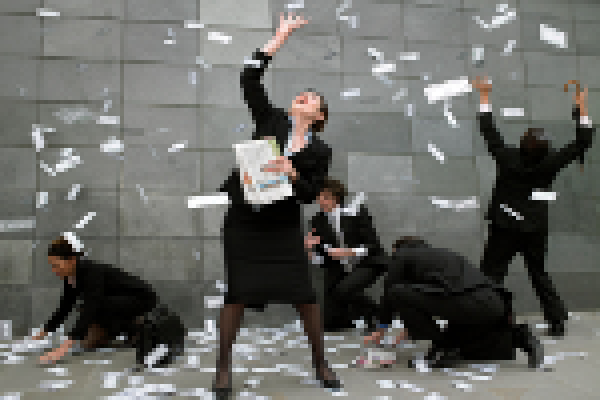 Sponsor to a number of non-traded REITs, W.P. Carey, Inc., announced the financial results of its second quarter today, including its non-traded investments business.

The increase was mainly due to the additional real estate revenues from properties acquired in the company’s merger with non-traded REIT CPA®:16 – Global, which closed in January 2014.

During the second quarter, W.P. Carey structured 10 new investments for the CPA® REITs, totaling $151.9 million, which brings their total acquisitions for the six months ended June 30, 2014 to $526.8 million.

The company also structured $407.4 million of new investments in five hotels on behalf of CWI.

On behalf of its managed REITs, W.P. Carey raised $398.7 million for CPA®:18 – Global in its initial public offering and $93.7 million on behalf of CWI in its follow-on offering, for a second quarter total of $492.4 million.

W.P. Carey hosted a live conference call and audio webcast today at 11:00 a.m. Eastern Time, an audio replay of which will be available on the company’s website.