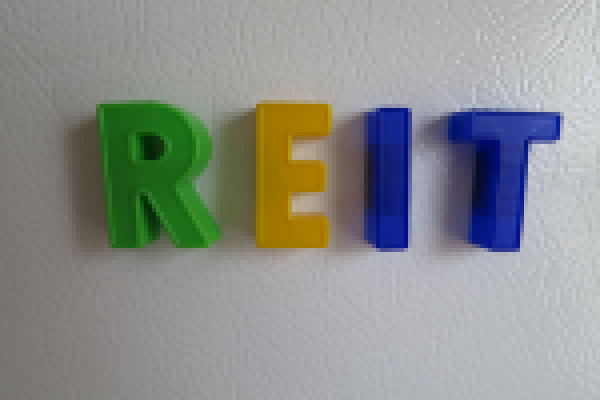 The offering proceeds will be used as working capital and for general corporate purposes, such as repaying outstanding amounts on its senior secured credit facility. The underwritten public offering was priced at $500 million aggregate principal amount of 4.600% Senior Notes due April 1, 2024. The notes were offered at 99.639% of the principal amount with a yield to maturity of 4.645%.

W.P. Carey has had an eventful 2014 so far with delivering its 15th successful liquidity event in January merging CPA®:16 – Global, one of its non-traded REITs into itself. CPA®:16 – Global stockholders received $11.25 per share in the form of W.P. Carey common stock.

CPA®:18 – Global, another of W.P. Carey’s non-traded REITs, is still open to new investors. It seeks to build a portfolio of income-generating commercial properties and real estate related assets.