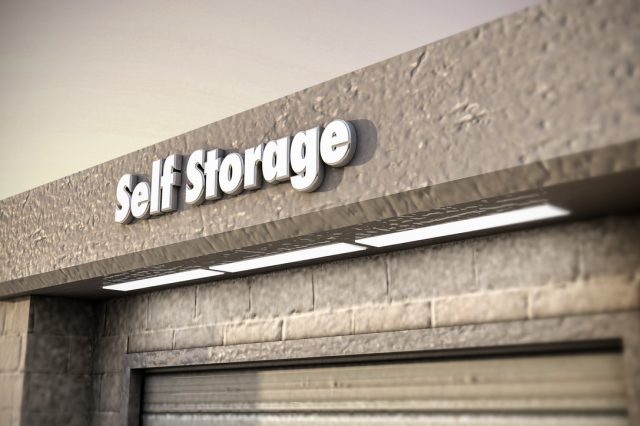 The company noted that the spread of the COVID-19 pandemic has affected self-storage operations and its second quarter results. Operationally, SmartStop has instituted the use of masks, plastic dividers, additional cleaning measures and social distancing at all of its self-storage facilities, as well as instituted remote working measures at its corporate headquarters and call center.

On June 16, 2020, SmartStop announced the opening of its 12th location in the Greater Toronto Area. The property includes 840 units of drive up and climate-controlled units with 85,000 rentable square feet.

On July 21, 2020, SmartStop purchased an undeveloped parcel of land adjacent to its existing Riverview, Florida self-storage facility for $800,000, plus closing costs. SmartStop intends on expanding the existing facility by adding approximately 170 units and 25,000 rentable square feet, which is expected to be completed in the second or third quarter of 2021.

On July 22, 2020, SmartStop’s board declared a distribution rate for August 2020 of approximately $0.00164 per day per share ($0.60 per share annualized) on the outstanding shares of common stock payable to both Class A and Class T stockholders the following month.

SmartStop launched its initial public offering in January 2014 and raised $566 million in investor equity prior to closing in January 2017. As of the first quarter of 2020, the company raised $52.1 in distribution reinvestment plan proceeds, and has approximately $1.6 billion of real estate assets under management, including 144 properties in 19 states and Toronto. 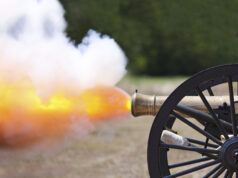 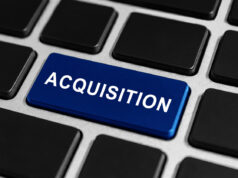 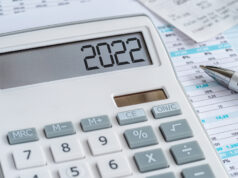