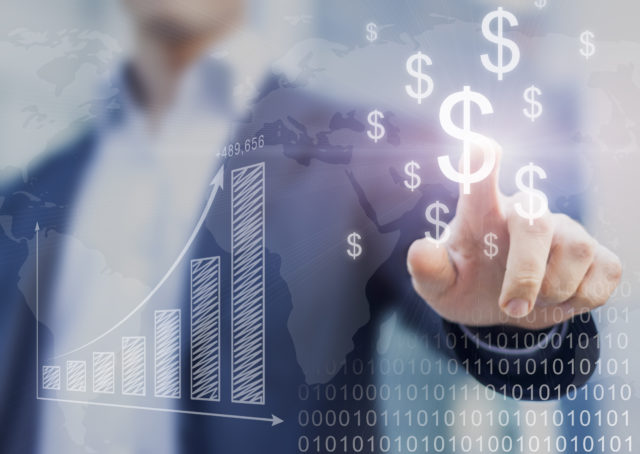 SmartStop Self Storage REIT Inc., a publicly registered non-traded real estate investment trust, has exercised $200 million of its accordion under its existing multi-currency credit facility with a syndicate of banks led by KeyBank National Association, Wells Fargo, Citibank, and Bank of Montreal.

The increased commitment was on the revolving portion of the credit facility. The facility now consists of a $450 million revolver and a $250 million term loan for a total commitment of $700 million.

The accordion was also amended to permit expansion up to $1.05 billion, subject to certain conditions. The other terms of the credit facility remain unchanged.

“This upsized facility allows us to execute our strategic growth plans both in the U.S. and across the border in Canada,” said H. Michael Schwartz, founder, chairman, and chief executive officer of SmartStop. “With sizeable commitments from 11 existing, as well as four new financial institutions, the syndicated facility was 2.3x oversubscribed, a testament to SmartStop as a company and our tremendous team…”

SmartStop is the tenth-largest self-storage company in the U.S., with approximately $1.8 billion of real estate assets under management, including an owned and managed portfolio of 157 properties in 19 states and Ontario, Canada and comprising approximately 106,000 units and 12.1 million rentable square feet.